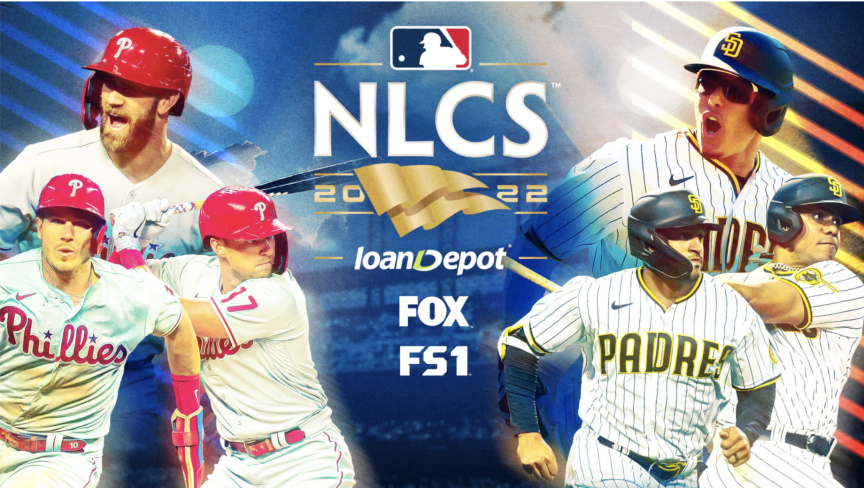 Wildcard winners despite its name actually do relatively well in the playoffs. In 2012, the MLB adopted a one-game wildcard to be played in each conference. The winner would then become the fourth seed to play the top seed in the divisional round. Wild Card Game winners have gone on to compile an overall 9–9 record in League Division Series, with Wild Card Game winners going 4–5 in the ALDS and 5–4 in the NLDS. This is particularly remarkable since the division winners usually have performed much better during the regular season, winning up to 20 more games than the wild card teams. In addition, the Wild Card teams have to play the first two games on the road and the fifth and last games also on the road.  Two Wild Card Game winners have gone on to win the World Series (the 2014 Giants and the 2019 Nationals). The 2014 postseason featured the first series sweeps involving a Wild Card Game winner; both in favor of the AL Wild Card Kansas City Royals, who swept the Los Angeles Angels in the ALDS and the Baltimore Orioles in the ALCS. The Royals then met the San Francisco Giants in the 2014 World Series who also was a Wild Card winner in the NL. The Giants won in seven games.

So why is it that despite having the worst records of all the teams in the playoffs, the Wild Card teams have usually held their own. Baseball is a game of momentum. Great teams can go into a big slump and bad teams can go on a big streak.  Is it all a matter of probability or is it all in the head?  Part of what can cause a streak is winning a big series against all odds. Once this happens, the winning Wild Card team (all things being equal) is now at a significant advantage over their higher-seeded foe (who may have enjoyed the luxury of a bye).  While having up to a week off does not necessarily mean the home team becomes cold, the Wild Card team has the momentum, and in baseball momentum is everything.

In 2022, MLB added a third Wild Card team in each league.  Four Wild Card games would be played best out of three.  The MLB or any professional sport has never instituted a three-game playoff series. Some may argue that a five-game would be more fair since a team can get hot and quickly win two games and advance.  Subsequently, the Phillies swept the NL East winner Cardinals, the Mariners swept the Toronto Blue Jays and the Padres upset the Mets in three — the only series that went the distance. 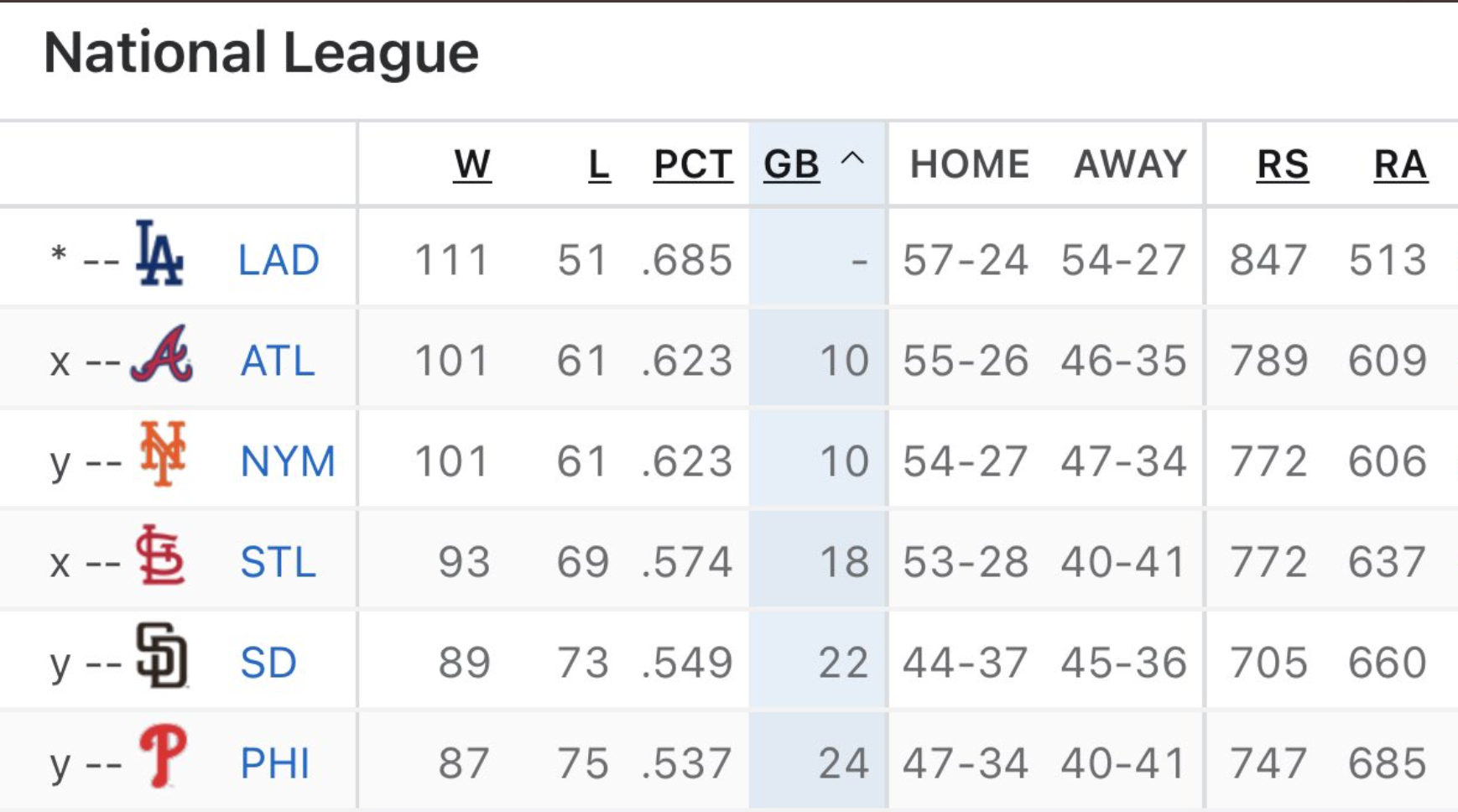 So once again, what is causing the Wild Card teams to outperform their more dominant counterparts? Shall we say “Momentum”.  In sports, particularly baseball, when a team beats a tough rival especially if it happened with a come-from-behind victory like the Phillies who went scoreless for the first eight innings only to score six runs in the ninth against the Cardinals. That adrenaline (which is difficult to recreate) will carry the team forward building the momentum to win the next several games over much better teams.  It doesn’t last forever. Over the long run, the better teams eventually overcome and win more games. But this momentum that the MLB created with the Wild Card may be good enough to advance to the World Series and even win.

The NBA, on the other hand, does not implement a Wild Card. They create a bracket of eight teams from each conference starting with the top seed vs the eighth seed. In this scenario, the lower seeds normally do not have the momentum that the MLB Wild Card teams do.  Thus no eight-seed team has ever won the Finals.  Only once has an eight-seed reached the Finals — 1999 NY Knicks in a 50-game shortened season.

The comparisons between MLB and NBA show that the MLB Wild Card teams (all things being equal) have a momentum advantage over their favored opponents, and more times than not was sufficient to beat the odds. If the MLB wants to retain the new four-game Wild Card series, they should keep this factor in consideration.  Perhaps they welcome it — such a phenomenon creates parity in sports and if the Davids can now beat the  powerhouse Goliaths, then the summertime sport can draw more fans.