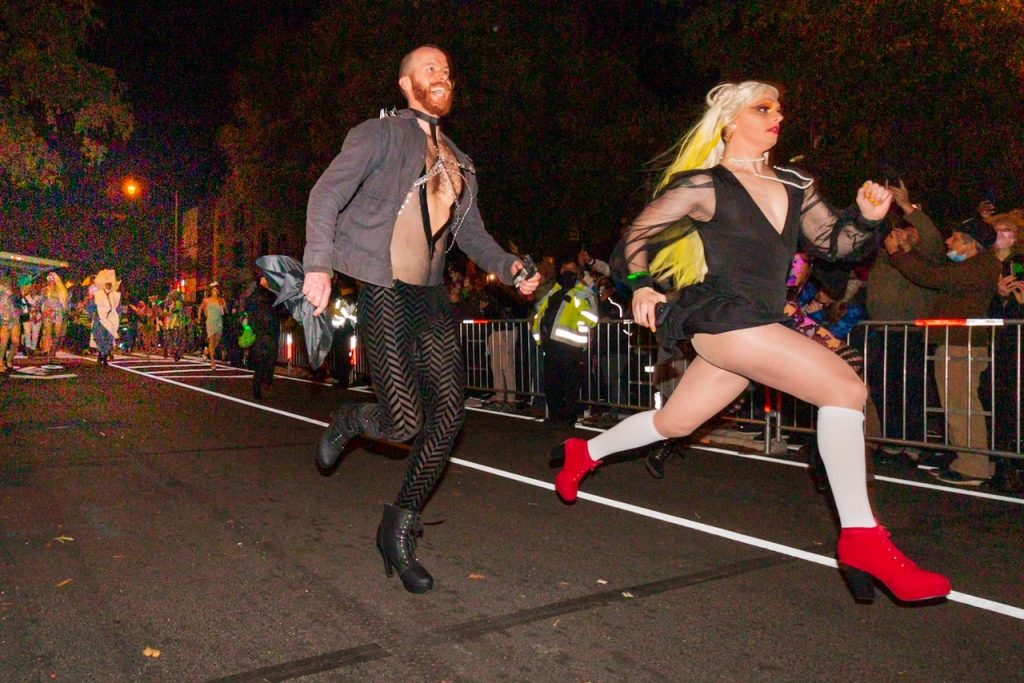 This drag race is a Halloween season tradition in D.C. but was canceled in 2020 due to the pandemic.

The event was hosted by Mayor Muriel Bowser and the Mayor’s Office of Lesbian, Gay, Bisexual, Transgender and Questioning Affairs