The race billed as “Mayor Muriel Bowser Presents the 32nd Annual 17th Street High Heel Race.” was a collaboration between the DC government and the LGBTQ community. 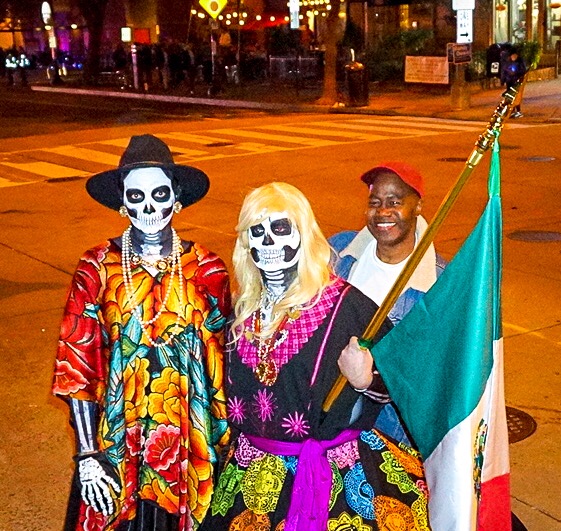 Mayor Bowser served as the Grand Marshall. The event that occurs the night before Halloween started in 1986 as a dare between two men in drag to see who could run from bar to bar the fastest.