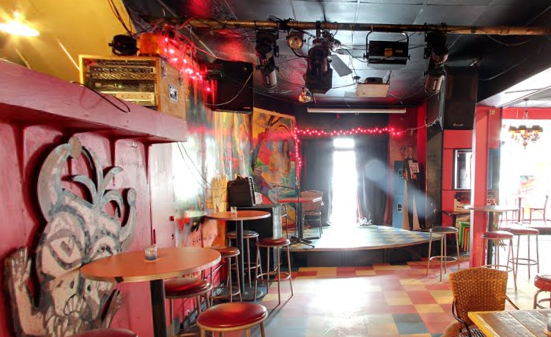 After a 25 year run, Chief Ike’s will be closing.
Chef Ike’s Mambo Room to close and the end of the week

According to the Washington City Paper, Bar Concepts was brought it last summer to keep the struggling bar afloat. Sales increased on the weekends but was not sustained during the week.

Patrons can say goodbye with a flurry of events this week. Via a press release:

Wednesday: Rock Your Wednesday playing rock hits of all decades and great food and drink specials.