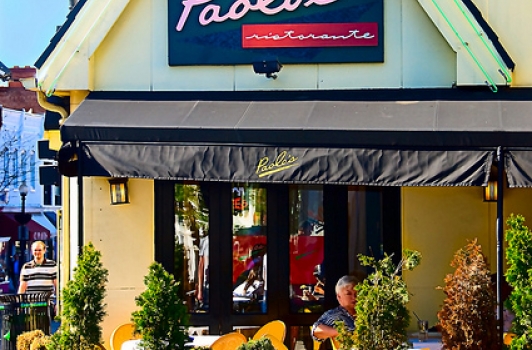 Last year, Paolo’s was fined by the EEOC $50,000 for sexual orientation discrimination.

Error: An access token is required to request this resource.
Type: OAuthException
Solution: See here for how to solve this error