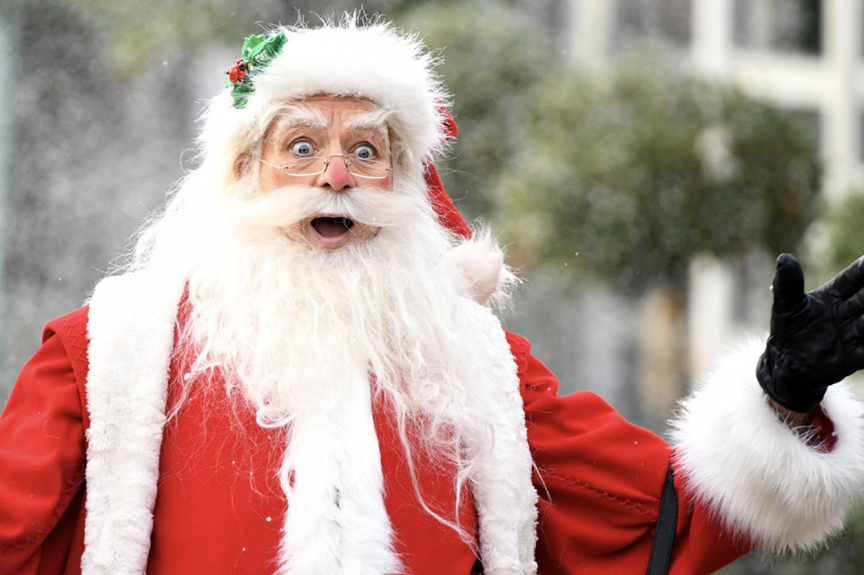 So President Trump has authorized the GSA to allow President-elect Biden to start transitioning. Just after Thanksgiving, Trump agreed to leave the White House if Biden can win the Electoral College.

We’ve had the best month in the Dow Jones since 1987.  The Schiller Price to Earnings Ratio is the highest since the Dot com crash. The last time it was this high was in 1929 right before the Great Crash.

Time for the market’s rally to continue? Not so fast –  there’s  still a lot of potential landmines for before Biden takes office.

First all the good news is out. We will not get a full concession and certainly not a stimulus until next year.  Pelosi and Schumer are pushing for a stimulus, but it’s unlikely that McConnell would accept it.

Sadly Thanksgiving might have been a COVID super spreader, and
there’s chance of a government shutdown

Congress and the White House have until Dec 11th to reach a spending deal to avert a government shutdown. We’ve had many shutdowns over the years, but this would be the first one in the midst of a pandemic.

Two years ago, the markets dived 11 percent in December due to the Trade wars. Could it happen again?

We all know about the January effect – Portfolio managers sell their losers to dress up their portfolios and to  take their losses for the tax year.  Then they wait till January to buy them back

There’s another significant factor this year.  Biden is going to increase capital gains taxes for the wealthy. For those making more than 1 million a year, taxes on sale of real estate and stocks will rise from 24 – 40%. This may take into effect in 2021/2022.  So I see alot of wealthy stock holders selling off their shares in December to avoid the 40% tax rate.
This will hinge on whether the Democrats win the 2 GA seats in January, and right now the markets are very nervous that they will.