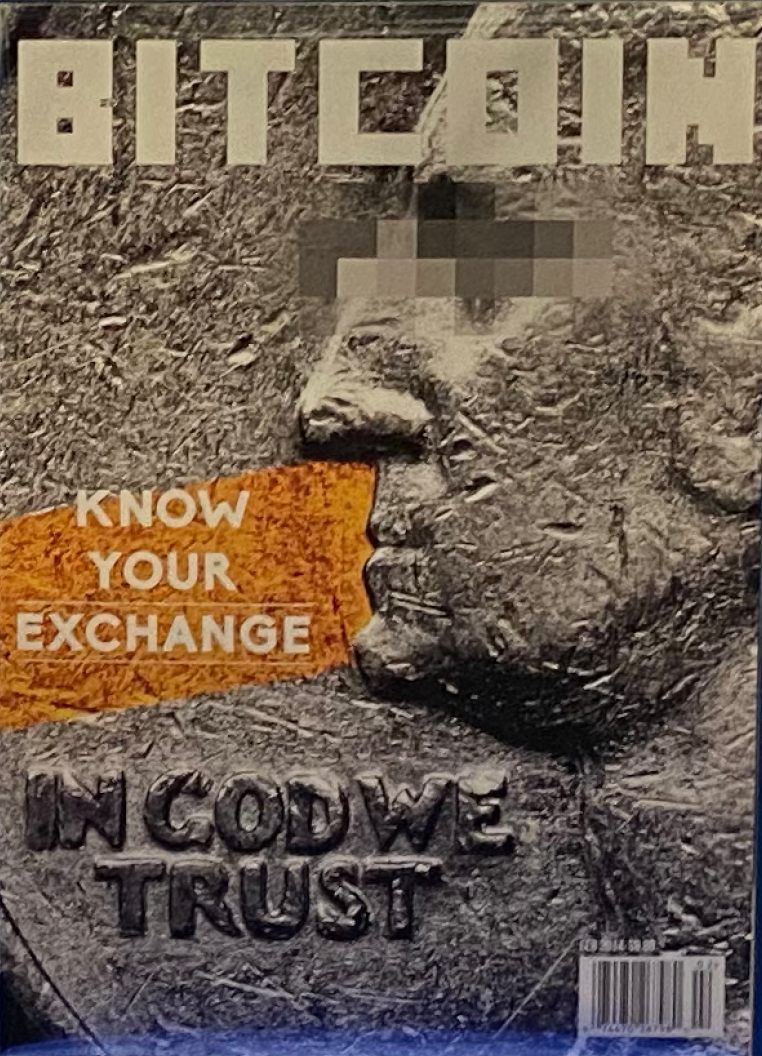 I didn’t start buying Bitcoin until April. As a truck driver during the Pandemic, a lot of stores refused to handle cash.  It didn’t help that the World Health Organization stated that cash helped spread COVID. Then there was the shortage of coins in circulation in places like Wal-Mart that asked to roundup for charity.

I didn’t totally buy in to the fear that cash spread COVID, but I was worried that the Federal Reserve was authorizing the printing of money at an unprecedented rate creating an inflation risk.

That’s why Bitcoin looks so attractive. Inflation will significantly reduce the value of the dollar over time. A good substitute would be Bitcoin which has limited supply, is decentralized and operates on a peer-to-peer network.  In a sense, cryptocurrency is the perfect hedge against inflation.

Starting in October, Bitcoin launched on a meteoric rise until a few days prior to Thanksgiving where it has since given up $3,000.  The rally was driven by whale companies such as Paypal and Square hoarding bitcoins and the uncertainty with the elections.

The future looks bright for Cryptocurrency in 2021 and beyond. With President-elect’s Biden choice of Janet Yellen as the Treasury Secretary, we should expect to see more stimulus and thus greater inflation for years to come.  Yellen is a Keynesian economist and could unintentionally be Bitcoin’s greatest ally for the entirety of her term.

Last weekend, I visited the American History Museum right before it closed due to COVID (until at least next spring.). While many of the exhibits have been left mostly unchanged over the years (such as the U.S. President exhibit), a new exhibit caught my attention. 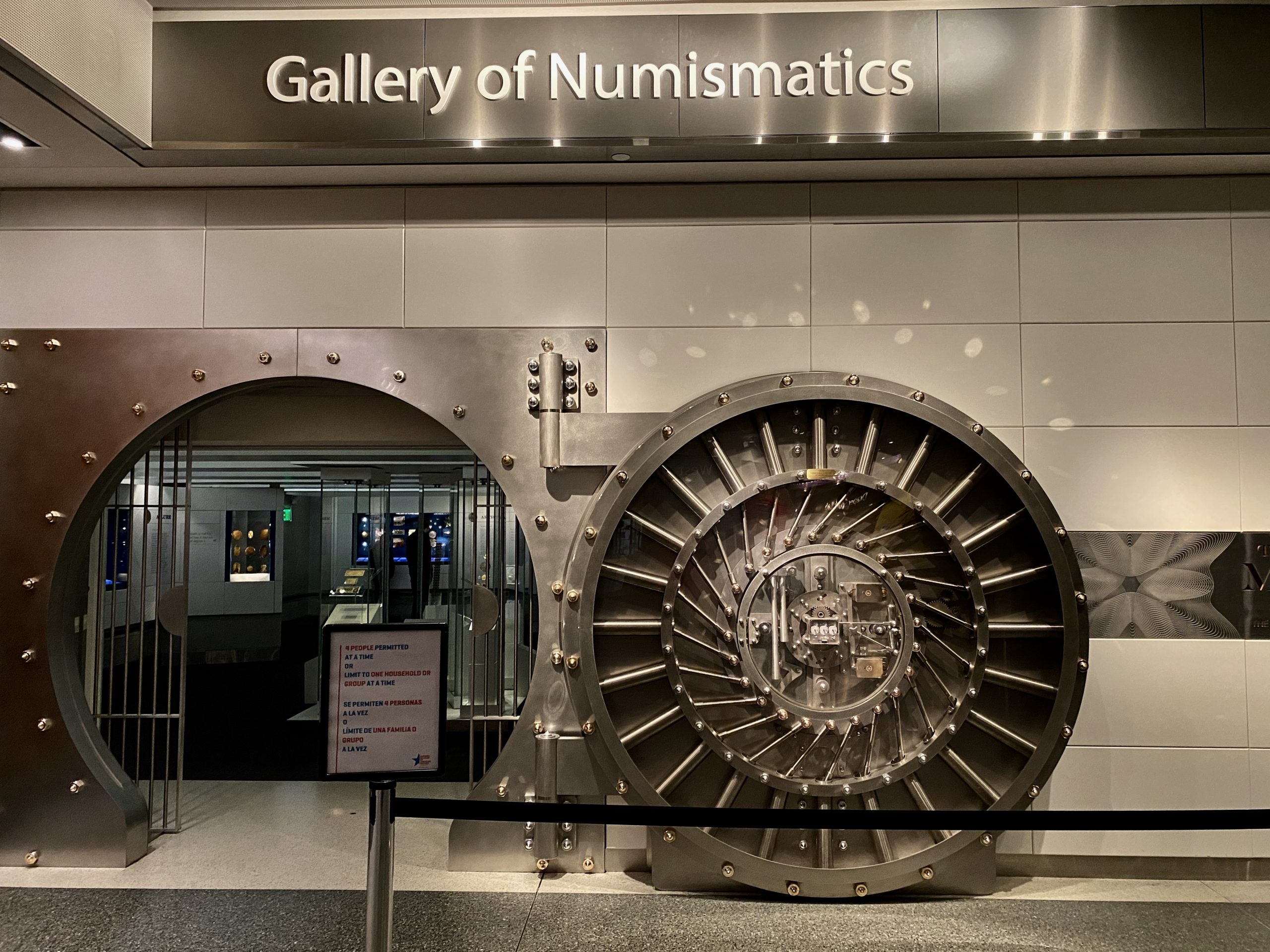 I was surprised to see a display for Bitcoin.  When an institution as respected and entrenched as the the Smithsonian Museum features Bitcoins, you know cryptocurrency is here to stay. 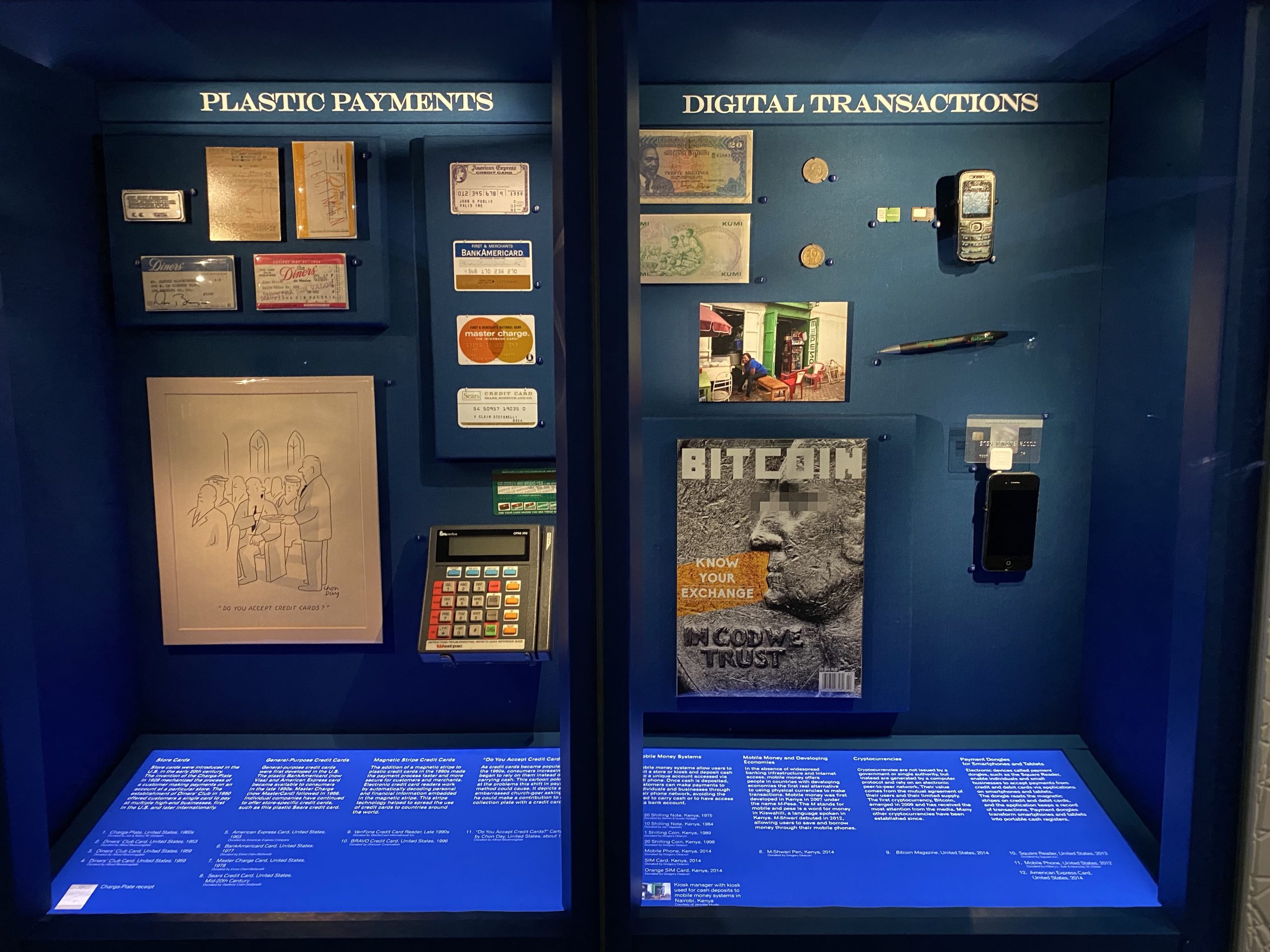