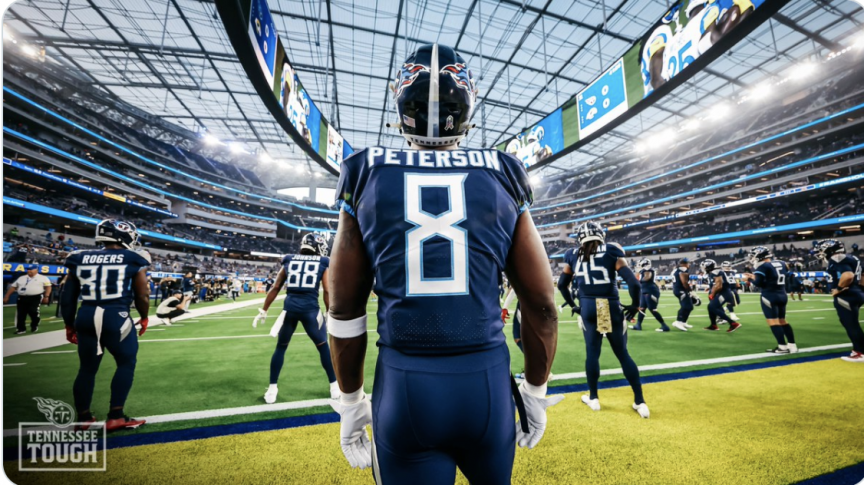 Underdogs went 9-3 against the spread Sunday, with seven outright upsets. The outright upsets produce the biggest win for sportsbooks, because many parlays are eliminated.

The Vikings almost pulled out an upset on the Ravens

From 1996 through 2017, NFL underdogs of 15 points or more didn’t pull a single outright upset, going 0-72 during that 22-season stretch, according to ESPN Stats & Information research. However, we’ve had one such upset in each of the past four seasons.