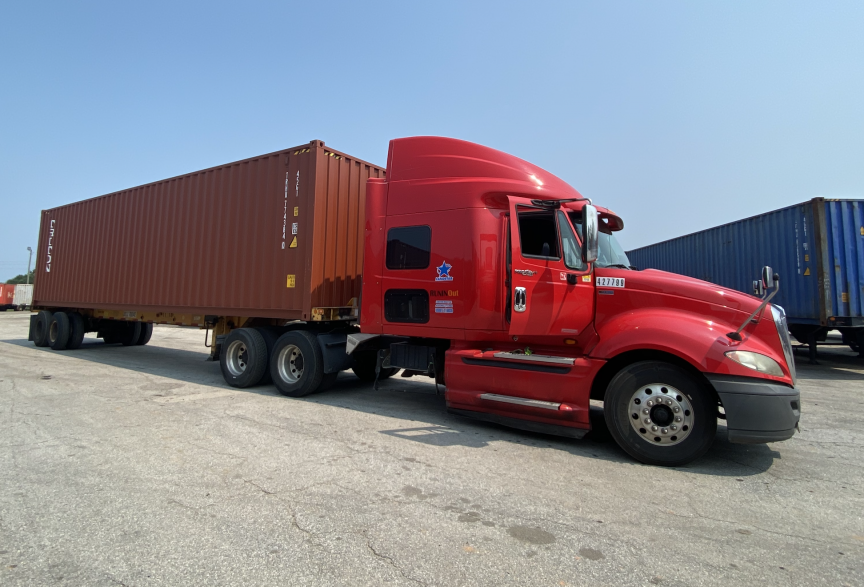 President Biden will enforce a mandate that workers at U.S. companies with at least 100 employees be vaccinated against COVID-19 or be tested weekly starting Jan. 4,

Truckers hailed victory on Friday after Labor Secretary Marty Walsh said in an interview that most drivers will be exempt from President Biden’s vaccine and testing mandate, CNBC reported.

Walsh’s comments came in response to criticism from the trucking industry against a policy announced by The White House on Thursday that will require millions of workers to be fully vaccinated or get tested regularly. The new rules are set to come into effect on January 4.

The rule applies to the federal government workforce and anybody working for a company with more than 100 employees, The White House said.

“We’ve heard some pushback from truckers today,” Walsh said in an interview with MSNBC late Thursday. “The ironic thing is most truckers are not covered by this, because they’re driving a truck, they’re in a cab, they’re by themselves, they wouldn’t be covered by this.”

A truck driver meets the exceptions if they work alone or exclusively outdoors and are not interacting with others at pick-up or drop-off locations, according to the Department of Labor. Truckers who work in teams – such as two people sitting in a truck cab – or who interact with people at their destinations or starting points would not be exempt.

American Trucking Associations President and CEO Chris Spear said the provisions for truckers were “an enormous victory for our association and industry” in a statement on Friday.