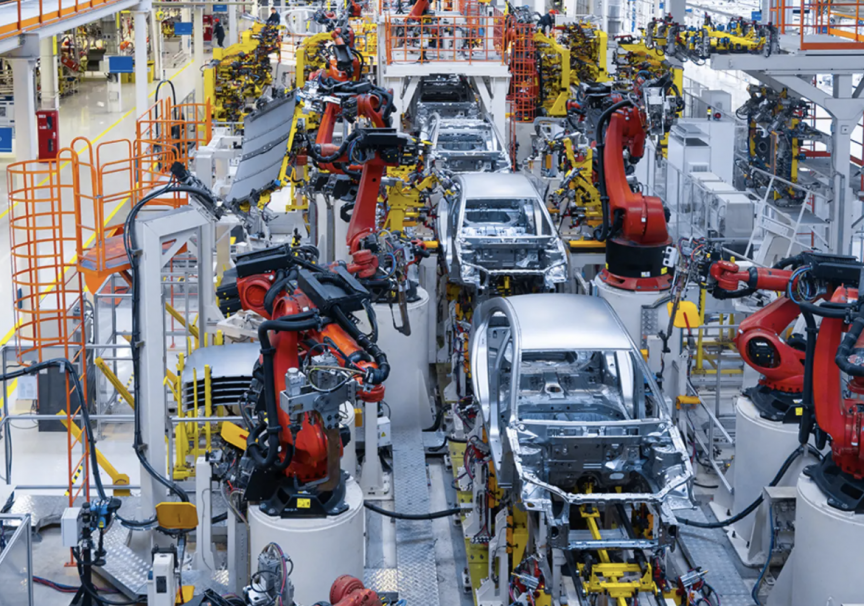 The chip shortage that is affecting the new car and used car market could soon get much worse due to a manganese shortage from China.  An energy crisis in China, which involves the country shutting down factories to conserve power, has created a shortage of magnesium production from the country that supplies 85% of the world’s supply that is used to make many essential car parts,

China relies heavily on coal for power generation and will need a lot more supply in order to avert a power crisis. Australia has all the coal Beijing needs, but China had stopped buying coal from Australia late last year, after Canberra backed a call for an international inquiry on how Beijing handled the Covid-19 outbreak. Before that, Australia was a major coal supplier to China — in 2019, some 38% of Chinese thermal coal imports came from Australia.

Metal consumers in China, from appliance makers to auto, construction and solar panel firms, are readying themselves to face potential supply shocks after power curbs and shortages forced several smelters to cut production in recent weeks.

These power shortages will strengthen China’s manganese prices eventually restricting supply. Manganese is added to aluminum to increase strength and hardness and is used to manufacture body panels, fuel tanks, brackets, brakes, axles, and many other components of automobiles.

In addition to the magnesium shortage in China, Europe’s magnesium reserves are expected to run dry in November.  “It is expected, that the current magnesium inventories in Germany and respectively in the whole of Europe will be exhausted by the end of November 2021,” Germany’s association of metals producers, WVM, said this week.

And since China plays second fiddle to Japan and Korea as an automaker, if auto production comes to a screeching halt, China would be more the merrier.