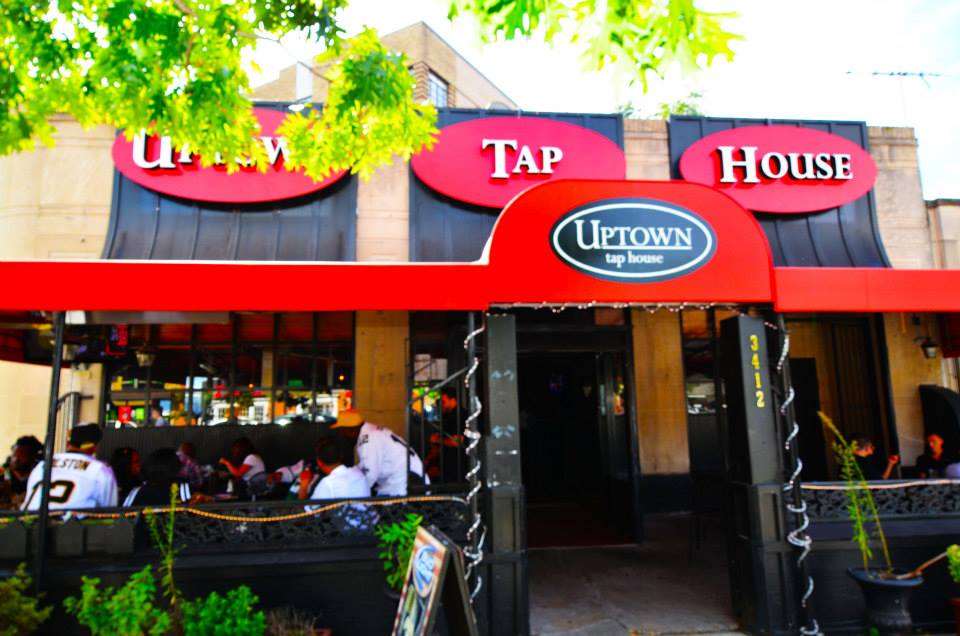 It’s with great sadness to announce the closing of Uptown Tap House.  Since 2012, Uptown has served as a great sports bar, and gastropub in the Cleveland Park area. Live music and District Trivia was provided weekly

And for the last couple years, it has been home to the DC  New Orleans Saints. “Who Dats”  The best part of attending the games was seeing fans dancing during half time and dancing on the street when they won.

This news hits RUNINDC hard specifically because we were regular patrons during the Saints game and attended their New Year’s Eve party just two days ago.

Uptown is run by the same owners of McFadden’s and Sign of the Whale.