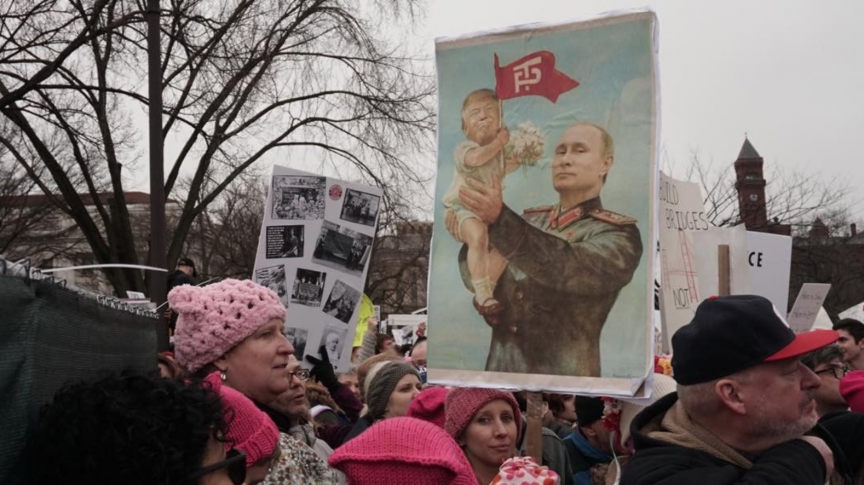 Protesters filled the streets in Washington, DC and around the globe Saturday to protest President Trump’s administration.

Due to demeaning comments made to Muslims, Minorities and Women, the Women’s March served as a rebuttal to formally protest Trump’s inauguration as commander-in-chief. 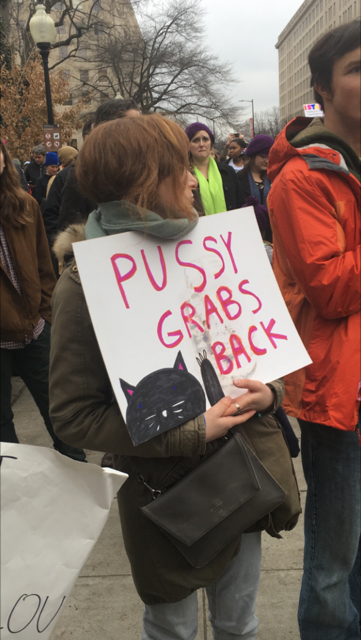 This wouldn’t seem like a big deal, except, Trump sent his press secretary Sean Spicer to hold a press briefing to slam coverage of inauguration crowds – how trivial. 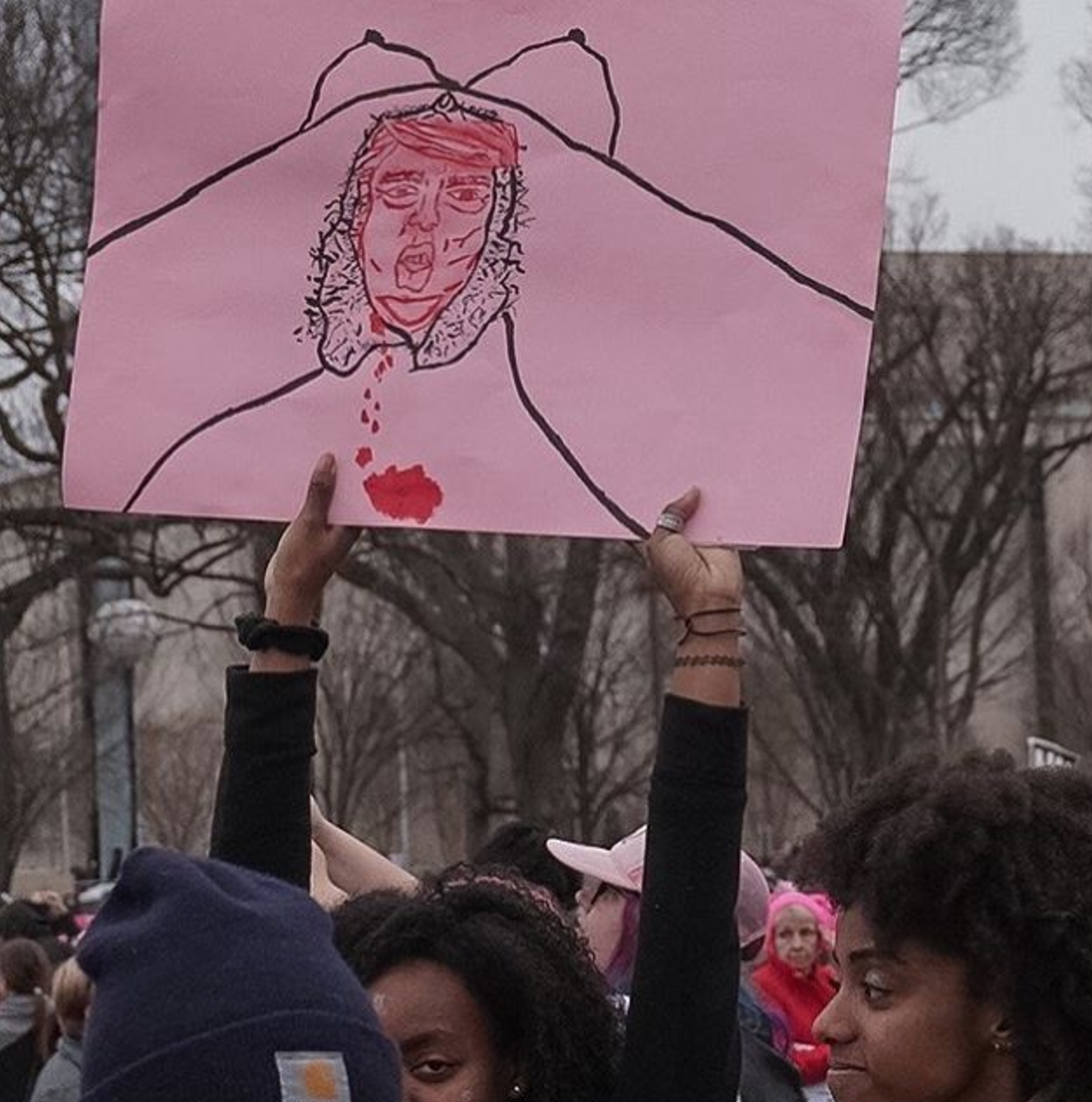