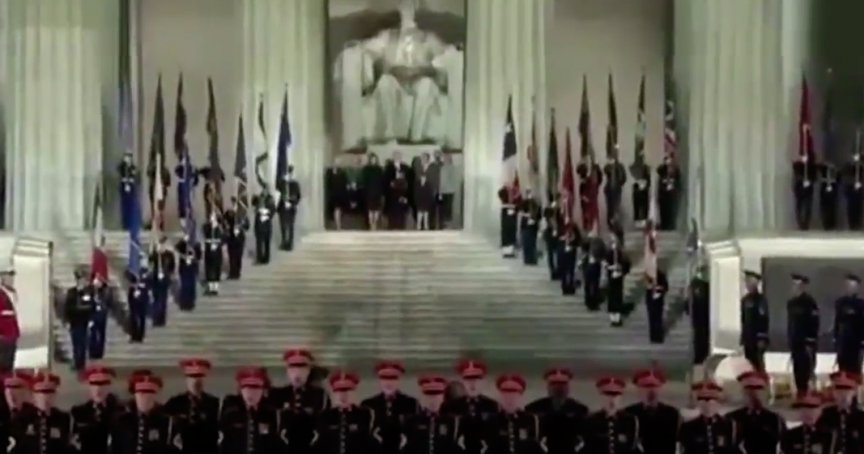 “So this journey began 18 months ago. I had something to do with it, but you had much more to do with it.” He continued, “We all got tired of seeing what was happening, and we wanted change… This started out tonight being a small little concert and then we had the idea, let’s do it in front of the Lincoln Memorial… People came by the thousands and thousands, and here we are tonight.”

After checking with the fact-checkers, we discovered that Inaugural Concerts have been held for Bill Clinton, George W. Bush and Barrack Obama.

Our guess is less than a quarter of that showed up for Trump.

And since he’s going to be our President tomorrow, he has to be right.