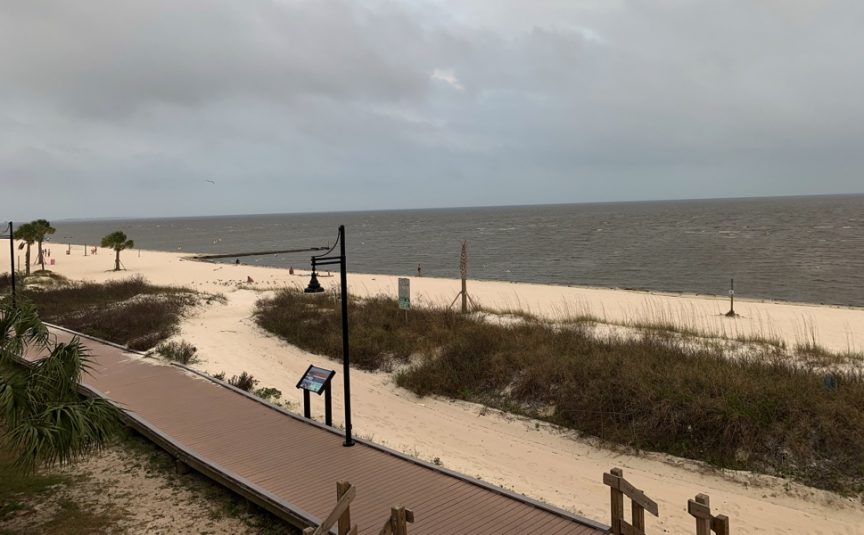 There’s only a few beaches in the US that’s still open and Biloxi Beach on Mississippi’s Gulf Coast is one of them. The community has taken its toll over the hills and though Katrina was 15 years ago, it has taken this long to fully recover. It was not by will, but by policy since insurance payments have been mired in red tape. Last summer the beaches had to close due to the blue-green Harmful Algal Bloom (HAB) which can be toxic to humans and marine life. Now that’s all clear just in time for spring break when the coronavirus hit like a storm. Governor Tate Reeves knows full and well the economic impact of natural disasters and diseases. He was State Treasurer, Lt. Governor for 8 years and now the recently inaugurated Republican Governor.

Impatient with what they consider Gov. Tate Reeves’ lack of guidance amid the COVID-19 outbreak, some Mississippi mayors recently placed protective restrictions on their towns’ residents and businesses.

Then last Tuesday issued an executive order which overrides the directives of cities and counties that “considers most businesses in the state as ‘essential’ and are therefore exempt” from orders to shut down.

Tate stated that “Mississippi’s never going to be China.” So far, the state has had seen about 500 cases of coronavirus with six deaths. Neighboring New Orleans, on the other hand, is set to become the epicenter of coronavirus spread in the U.S.

Though the casinos are closed, most of the restaurants along the beachfront are open for curbside service. The state has taken a huge hit since the casinos employs over 37,000 people and brings in $1.6 billion in wages across the state.