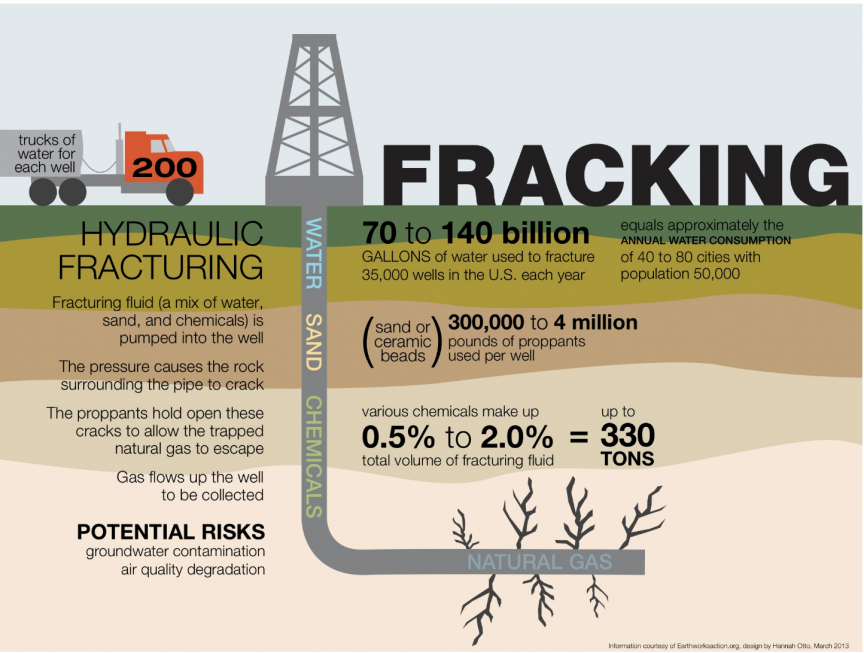 For over a decade there was a huge growth in shale production throughout the U.S. resulting in America becoming the largest oil producer in the world.

But over the last few years, well productivity has peaked and prime drilling areas are becoming fully tapped. Then there’s the threat of a Democratic president who could impose new regulations. On top of that green energy such as solar and wind are greatly improving with production increasing faster than predicted.

Then came the Coronavirus which threw a monkey wrench in the oil field As global demand plummeted, so did prices declining nearly 25%.

Last week, Russia and Saudi Arabia met at OPEC to determine the next steps. They discussed propping up prices, but Russia realized that this band-aid move would only aid U.S. Shale producers.

So Russia decided to release its excess supply of crude dropping prices even further and driving a nail in U.S. shale production even further.