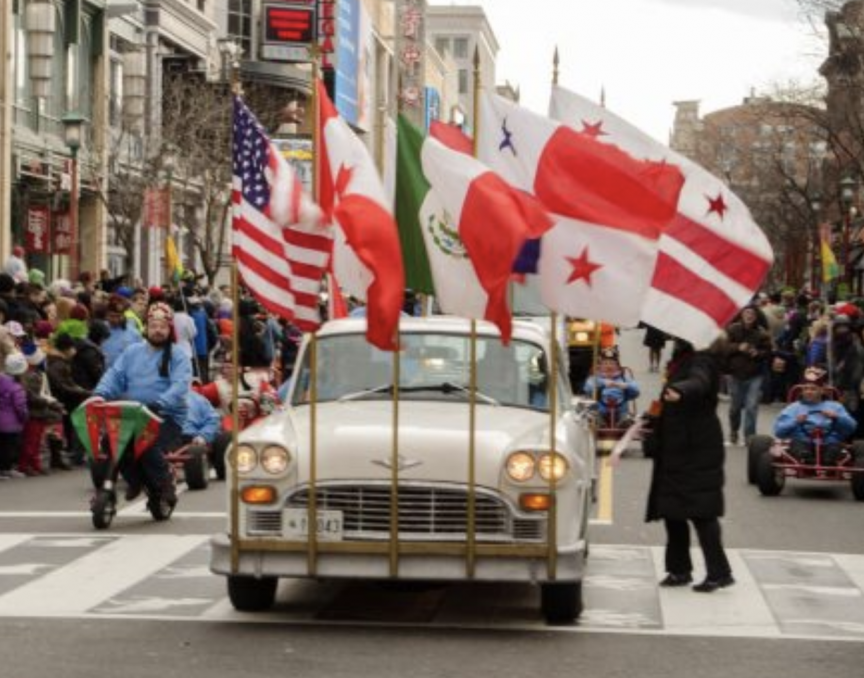 The Year of the Pig, Chinese New Year in DC kicks-off on Feb. 10, 2-5pm with a big parade in Chinatown.

The Chinese New Year is a 15-day event that starts with the New Moon on the first day of the new year and ends on the full moon 15 days later.