The 2019 World Series will go down in the annals of sports as the most unusual series in history. The home team has lost every game in the seven game series

And the Nationals will go down as the greatest miracle in sports.  They went from 19-31 to make the post season. 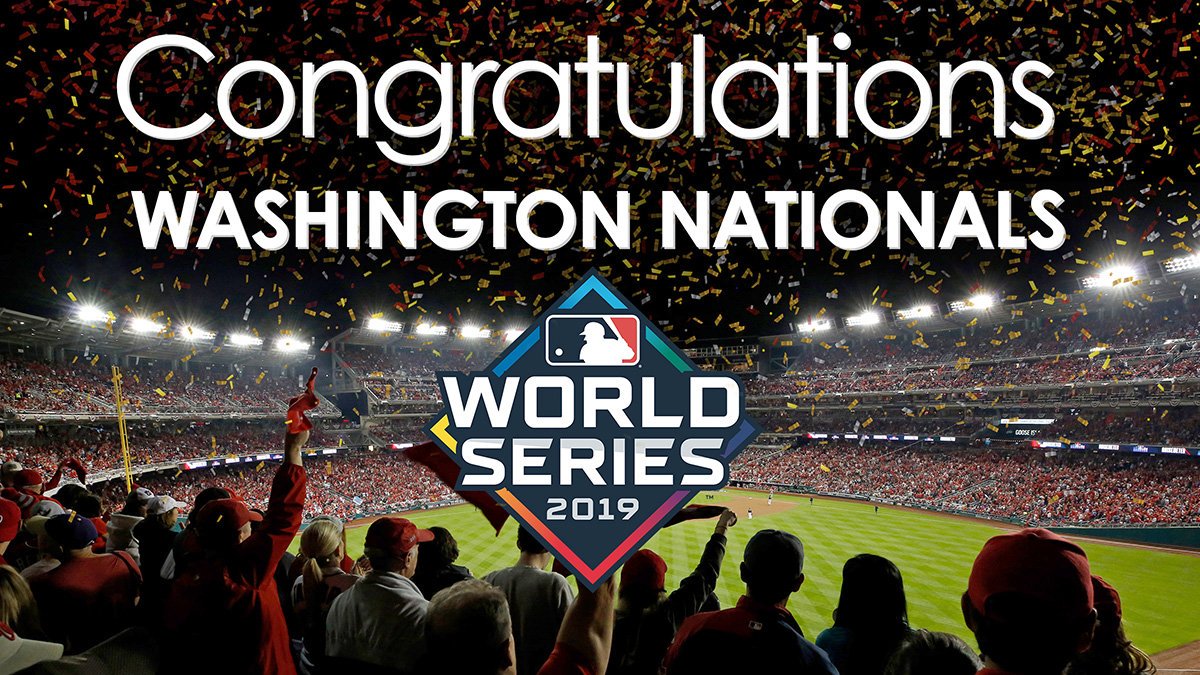