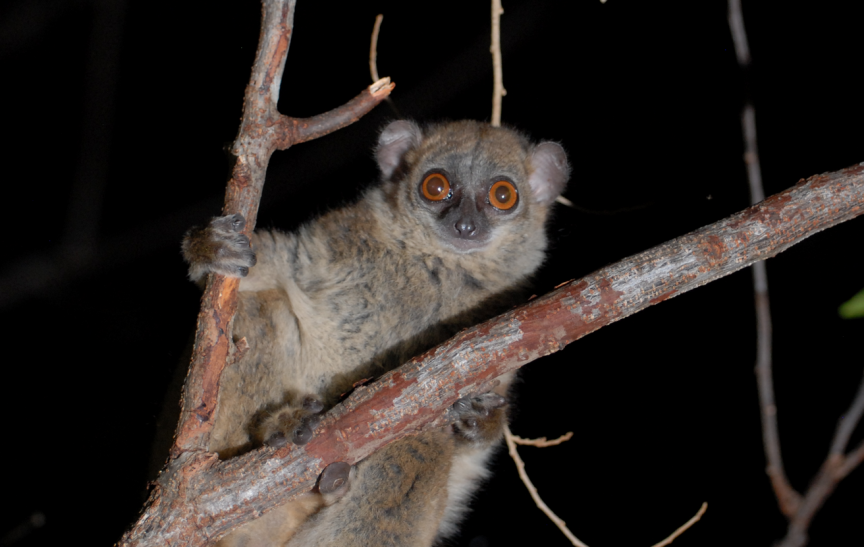 The event is hosted by the DC-based Lemur Conservation Network, with proceeds benefiting the Madagascar Biodiversity Partnership, who works to support the critically endangered northern sportive lemur in Madagascar (there are only ~50 of these lemurs left in the world!). The event is free to attend, but we hope attendees will help the Madagascar Biodiversity Partnership save the northern sportive lemur with a $5 suggested donation. Lemur costumes and lemur attire are encouraged!
The 2nd annual World Lemur Festival features lemur celebrations all over the world, including many events in cities and villages throughout Madagascar, as well as in several locations in the United States, Hungary, the UK and more during the last week of October. More on the World Lemur Festival can be found here: http://lemurconservationnetwork.org/tag/world-lemur-festival/

We built Right Proper to be a brewery with heart and soul, a neighborhood gathering place that makes and serves fresh beer alongside delicious food that won’t break the bank. The brew pub is the creation of DC beer guru Thor Cheston, head brewer Nathan Zeender and John Snedden, founder and owner of Rocklands Barbeque and Grilling Company.

We picked a location that would be part of a community, where those who live nearby will stop in to meet friends for a beer and a bite. Established on the spot where Frank Holiday’s Pool Hall once stood — and where Duke Ellington learned how to play jazz as a teenager – Right Proper next to the Howard Theater stands proud as part of the real Washington.