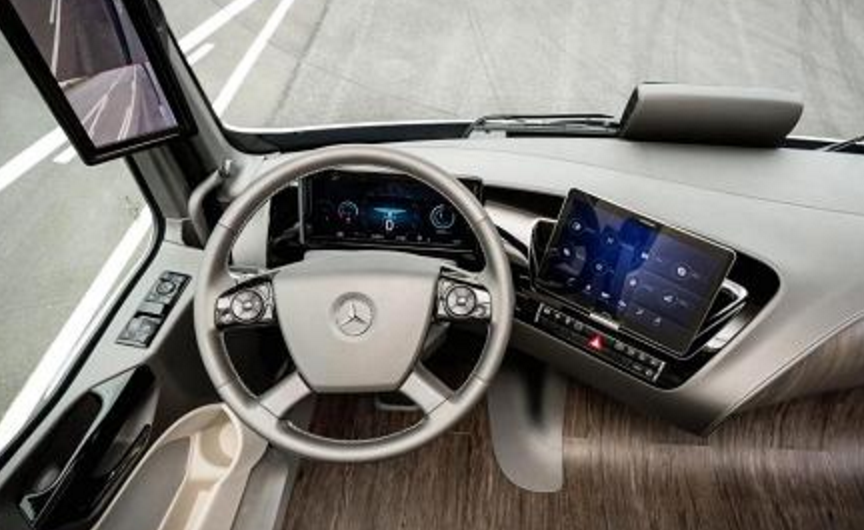 There’s no question that the image of  the American truck driver has gradually lost its cool.  Glorified in the 70s when Kris Kristofferson and Burt Reynolds graced the screen as modern day cowboys , the image has rapidly declined to that of outlaw, rebel and antagonist in movies.

Today, the new generation has fostered the impression that the American truck driver is uneducated, low skilled and unmotivated.

Whether this reputation is deserved or not is up to you to decide.

Today the American truck driver is facing an even worse crisis. Due to the introduction of tougher hours of service requirements and electronic logbooks, experienced truck drivers are leaving in droves.

Meanwhile the older generation of truck drivers are retiring and the younger generation are not filling their seats.

Despite the sharp rise in pay (17% in three years), young people are still not attracted to truck driving because of preconceived notions and countless hours away from home.

But big changes are coming to the industry that might cause young people to reconsider.

Cabs today are becoming more pimped out with XM Radio, Direct TV, WiFi, Automatic Transmission and all the creature comforts that young people would appreciate.

And within 10-15 years, autonomous trucks will become the industry standard.  Driverless trucks doesn’t mean no driver at all.  The driver is still needed for monitoring and to act in case of emergencies.

Meanwhile the driver can sit back, watch TV, check his email, just like if he was sitting at home.  He becomes less of a driver and more of a decision maker — something young people may be attracted to.

Autonomous trucks and technology may be what solves America’s truck driver shortage crisis.