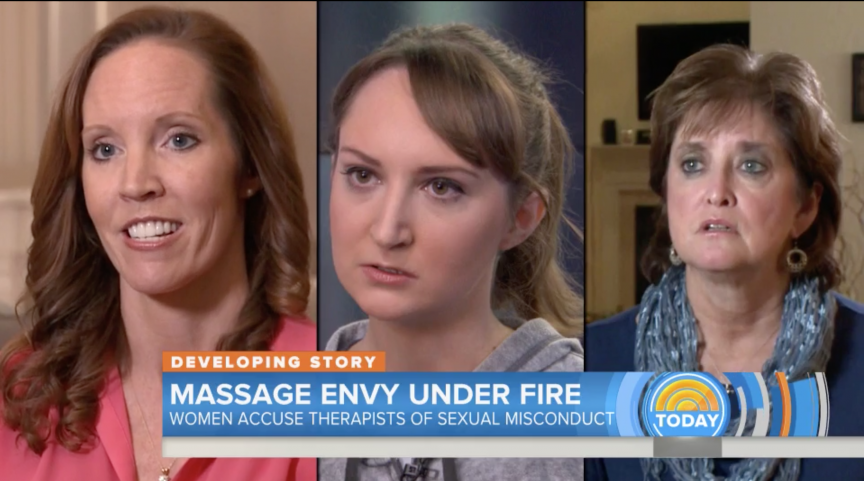 Over a 180  women have reported sexual assaults at Massage Envy Spas across the nation. Despite these allegations, the company has failed to take accountability or even admonish the assailant, often keeping them on the payrolls.

Massage Envy the largest chain of massage franchises in the country, is a billion-dollar business that promises trustworthy services at an affordable price.

One victim, Susan Ingram, who is suing Massage Envy, said she had seen Deiter several times before he assaulted her.

Ingram said Deiter placed his erect penis in her hand during the massage and ran it over her body.

“I remember thinking at the time, that this turned so evil so fast,” Ingram said.

Adam Horowitz, a lawyer who has worked on two dozen cases against Massage Envy, said the actual number of assaults is likely considerably higher.

Horowitz said that in the cases he’s handled, there is no typical perpetrator or a victim: The therapists are both experienced and new to the job, while the customers include everyone from 20-year-olds to grandmothers, he said.

“It would be hard to think of a more vulnerable position than being in a darkened room while laying face down draped in just a towel,” he said.

The abuse often begins, Horowitz said, with a male therapist placing his hand on a woman’s vagina. The women he’s represented have always reported the incidents to the police or the company or to both, he said.

“In some cases, they suspend the therapist,” Horowitz said. “Sometimes they end up at other franchises with a clean slate. In almost no instances does Massage Envy call the police when they get the report.”

The company’s policy manual, he added, doesn’t instruct employees to do so. 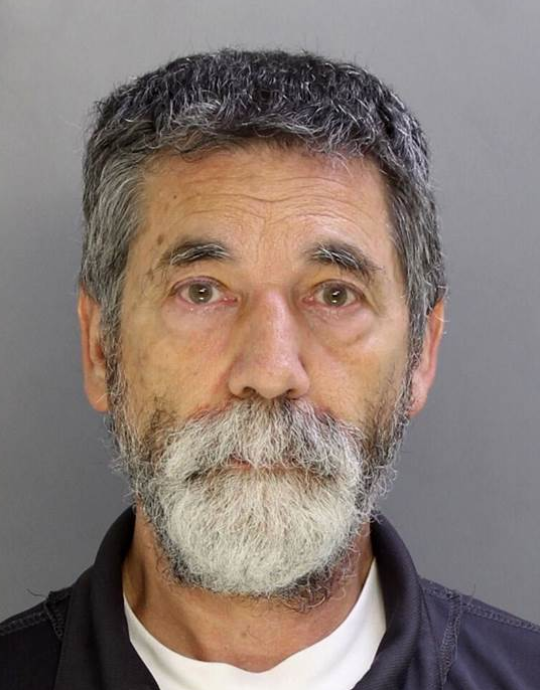 “Massage Envy requires franchisees to complete extensive background screenings and reference checks and strictly enforce our Code of Conduct and Zero Tolerance Policy to ensure guests have a safe and professional experience when they visit a franchised location. The therapist at issue is no longer employed by the franchisee.”