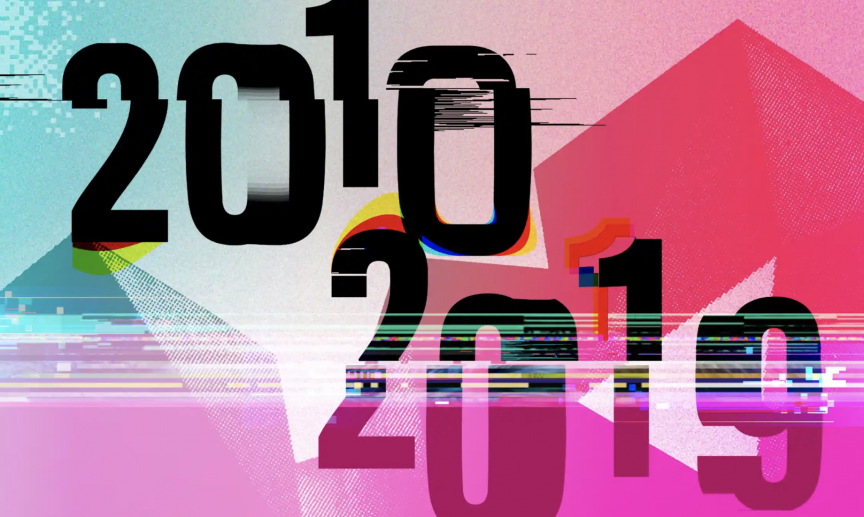 I still remember clearly Y2K and the turn of the new century. That’s why it’s hard for me to fathom that we are now ushering the 2nd decade of the 21st century. Decades are normally immortalized years after they’ve passed. The 80s was remembered for popular music and AIDS; 90s peace and prosperity (with the ending of the Cold war); 2000s the internet and war in the Middle East. How about the 2010s?

During the last decade, no major US conflict was started (although the War in Afghanistan is now longer than the age of most military recruits). No major terrorist act, recovery from the great recession, real estate prices climbing, and a decade-long bull market.

During this decade, with the anti-goverment uprisings in six countries during the Arab Spring, the world finally said no to war. Countries are bonding together to fight poverty and to save the environment. Biomedical breakthroughs are leading to the cure of AIDS. And with the ubiquitous presence of smartphones, the world is more connected than ever before.

With this realization, I’m going to argue that the 2010s was perhaps the best decade in a generation. Yes we elected Trump, but his guffaws (for now) are mostly resorted to newsroom fodder. The world is still at peace and the economy is still humming along.

What will the new decade bring. Though I have high hopes that we elect a new president, I am not so sanguine for the next ten years. We’re overdue for a stock market correction and global tensions are rising in Iran and North Korea.