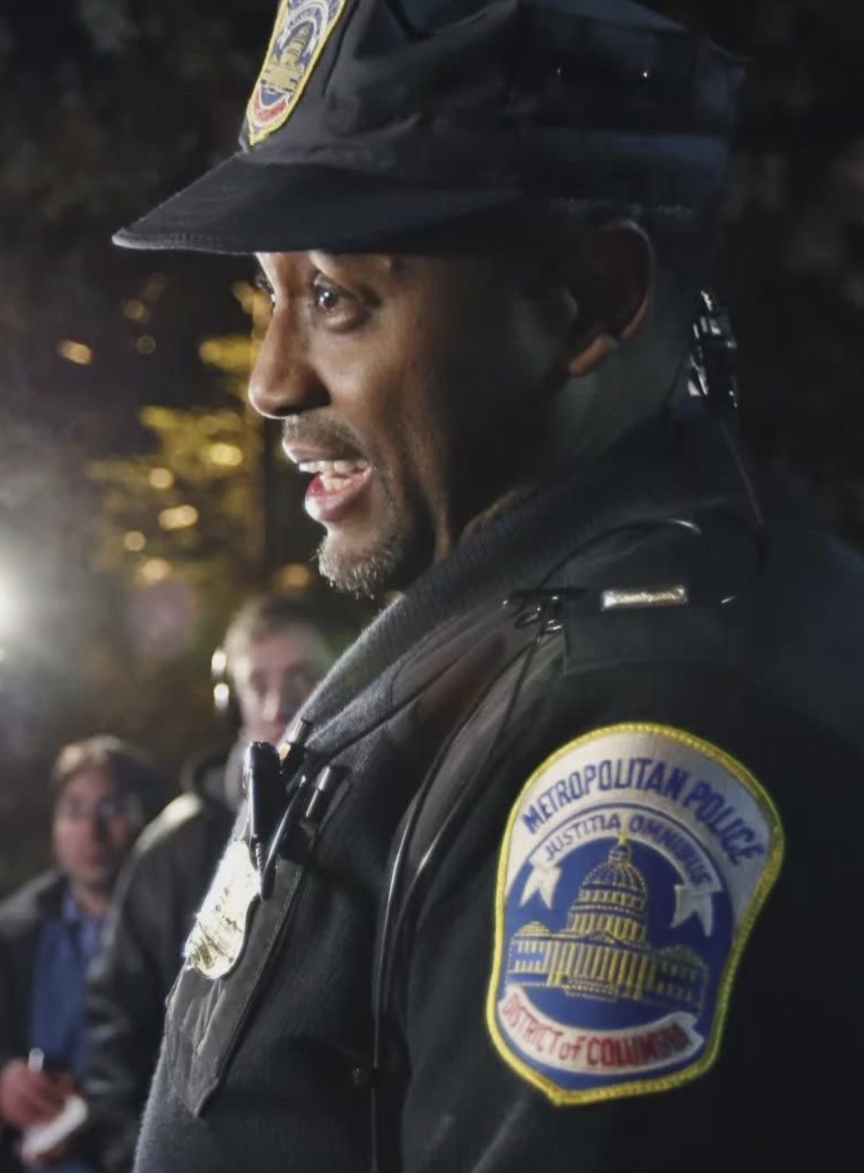 A retired D.C. police officer has been charged after fatally shooting a library police officer at a training session Thursday inside the Anacostia neighborhood Library.

Special Police Officer Maurica Manyan, of Indian Head, Maryland, was the victim, the Metropolitan Police Department said in an update Friday. She was 25 and worked as a special police officer within the DC Public Library’s public safety division.

Manyan was a Special Police Officer for D.C. Public Libraries. According to D.C. Police, Special Police officers are commissioned to protect a specific property. The officers can carry a weapon and make arrests at that location. SPOs must also be licensed and undergo training. Manyan leaves behind a 4-year-old boy. 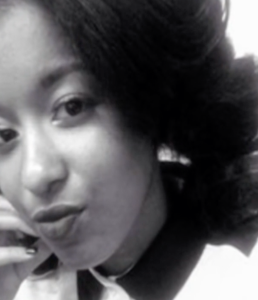 “There are props and firearm lookalikes that are in a training environment. They were present in this environment. But why and what kind of was in his mind at this time, I don’t know the answer to that,” he said.

The retired lieutenant was conducting training on how to use a police baton, Contee told reporters Thursday night.

“I don’t have answers as to why the live firearm was in ASP baton training,” Contee said, using the name of a company that makes batons.

Sources familiar with the investigation told News4 that when Porter drew a pistol to illustrate how quickly it could be done, he fired the shot.

Witnesses told investigators the class was finished for the day and photos were being taken. The mood was lighthearted and there had been joking throughout the day that Manyan had been moving too slowly.

“They were all joking with the decedent that she was never ready,” according to one witness.

When the victim paused to take off her mask and adjust her hair for a picture, the former officer pulled a gun from his holster and pointed it at her. The gun went off. 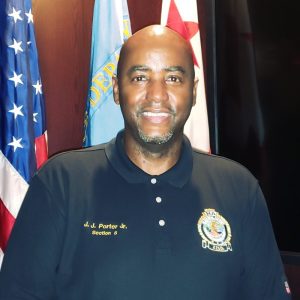 “I thought I had my training gun. Why did I do this? Is she ok?” witnesses said Porter asked.

According to the initial investigation, Porter shot Manyan at the conclusion of a training exercise in a conference room of the Anacostia Neighborhood Library.

Witnesses told police that Porter, who had been hired to conduct the training, suddenly pulled a gun from his holster, pointed it at Manyan, and pulled the trigger once. 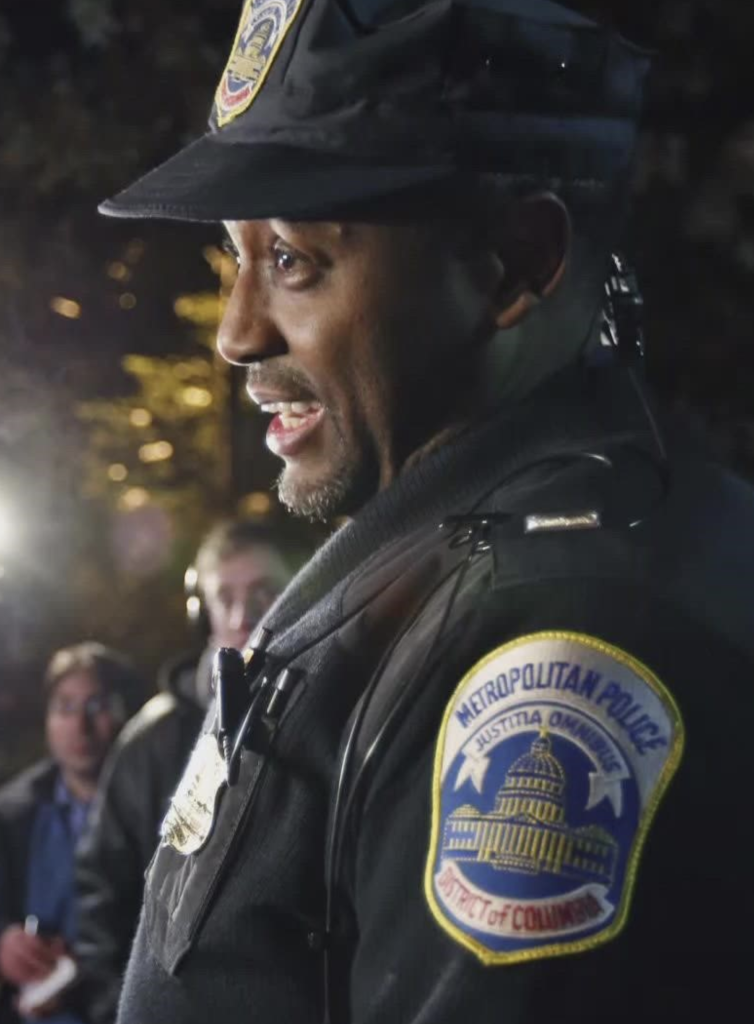 The charges were brought against  Porter following a consultation with the United States Attorney’s Office for the District of Columbia. The court released Porter on Friday under a personal promise that he would appear for his next court appearance on Aug. 24. Prosecutors did not oppose the judge’s decision. Porter must also surrender all personal firearms and ammunition to police by 7 p.m. Friday, and he is required to check-in weekly with pretrial services until his next court appearance.