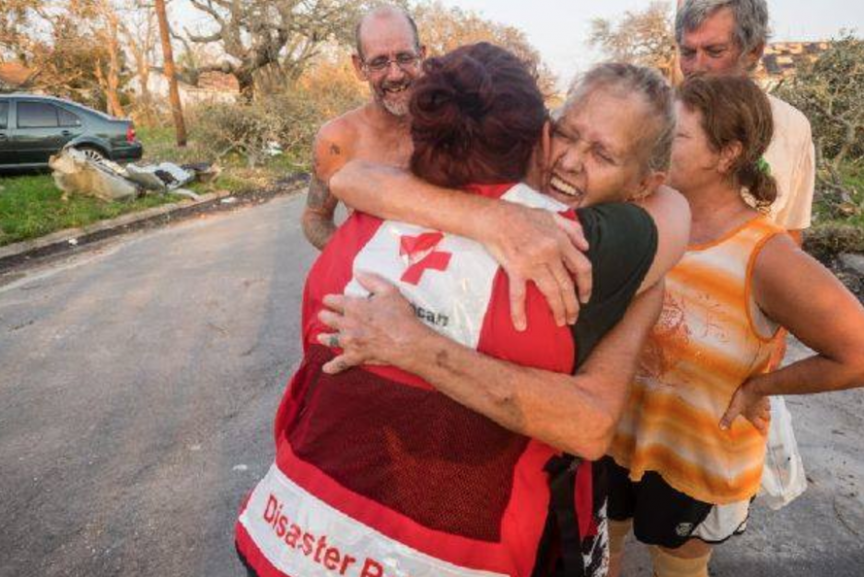 There are roughly 6,000 American Red Cross volunteers on the ground in 13 states and U.S. territories whose sole purpose is to help their neighbors. These 6,000 volunteers are helping thousands they’ve never met, who have been devastated by Hurricanes Irma and Harvey, as well as thousands more threatened by wildfires across the West and Northwest. 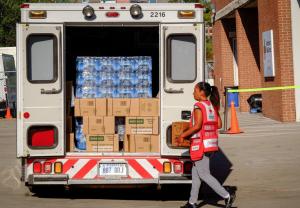 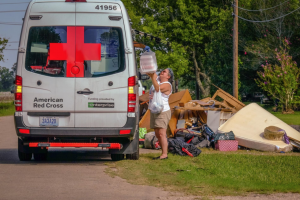 Harvey: The American Red Cross work continues around the clock to provide shelter, food, comfort and other emergency support people affected by Hurricane Harvey. Along with our partners, we have served more than 1.8 million meals and snacks in Texas and Louisiana. 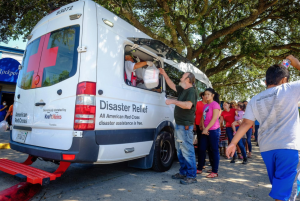 Here’s a quick update from Orlando, Florida on the Red Cross response to #Hurricane #Irma. pic.twitter.com/L5Vw236OHk