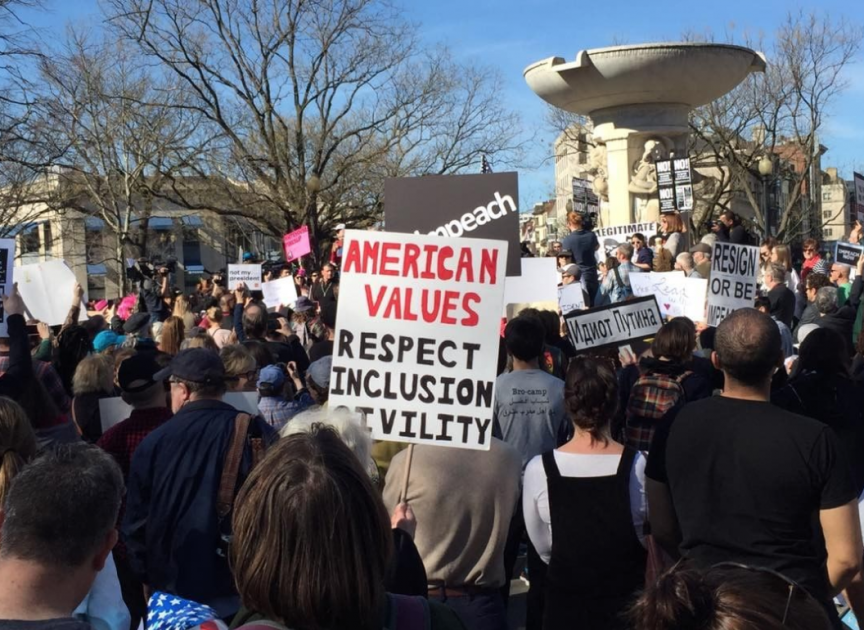 President’s Day celebrates the great leaders of our nation and reminds Americans the presidency is not only a position, but a symbol of America and our values

Today, a day after Donald Trump held a campaign rally in Florida to defend his first 30 tumultuous days in office, DC residents as well as many across America protested Trump’s presidency during a march in Dupont Circle, Lafayette Square, Independence Ave and throughout DC.
Residents of all backgrounds and identities stood in solidarity against Donald Trump, his agenda and his dubious ties to Russia.

We will remind him that he was voted into office by a minority of the American public and has no mandate. We will honor previous presidents and exercise our constitutional right to assemble, peacefully protest, and fight for our sisters and brothers who are not yet included in the word “equal.” 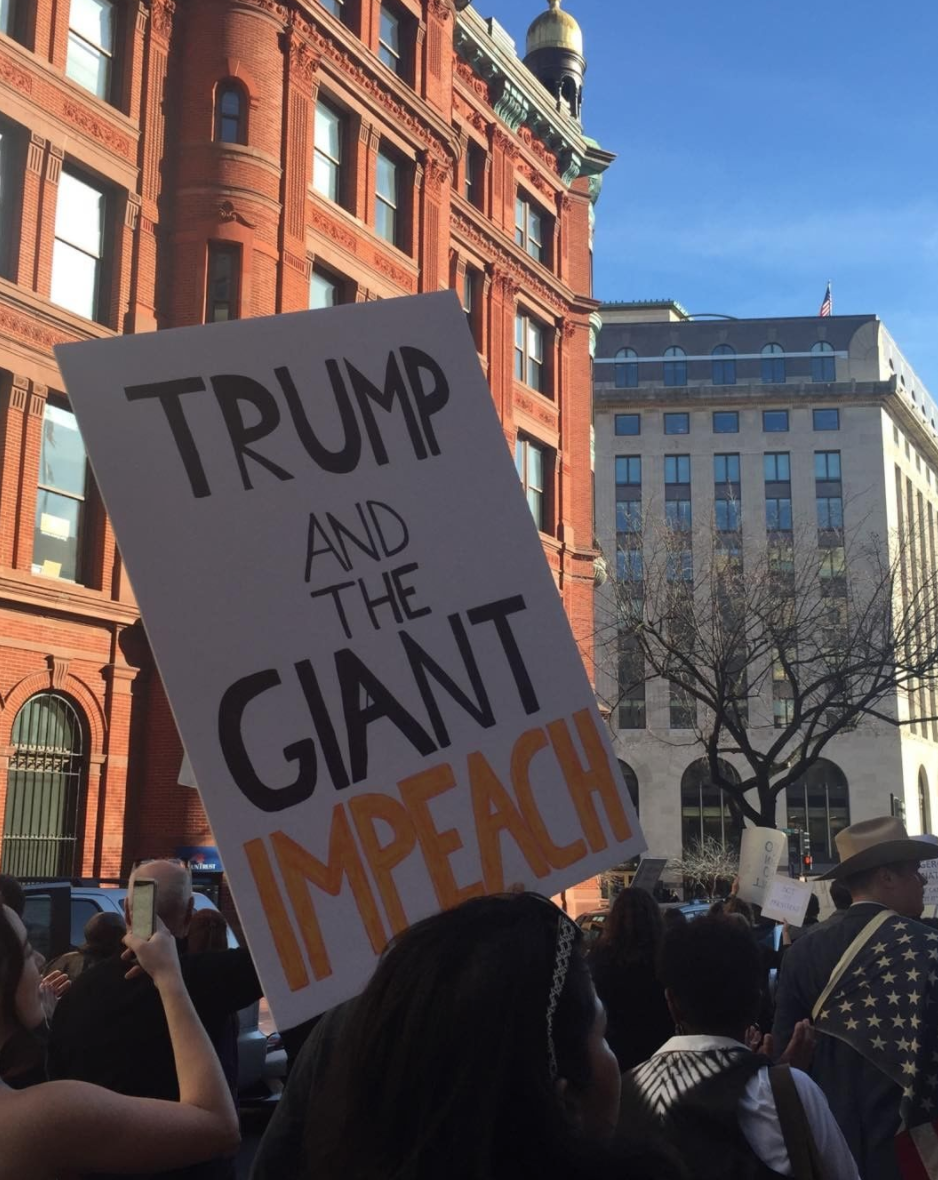 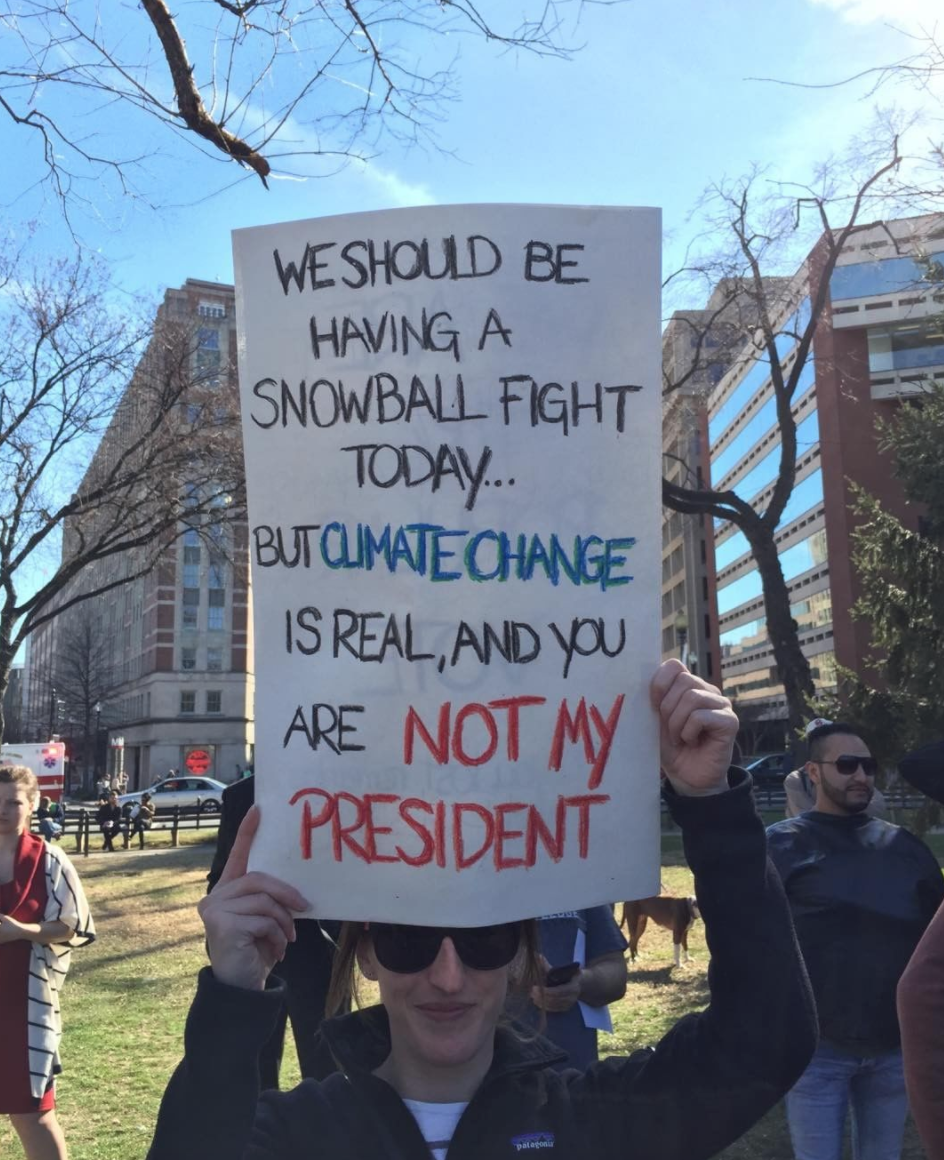 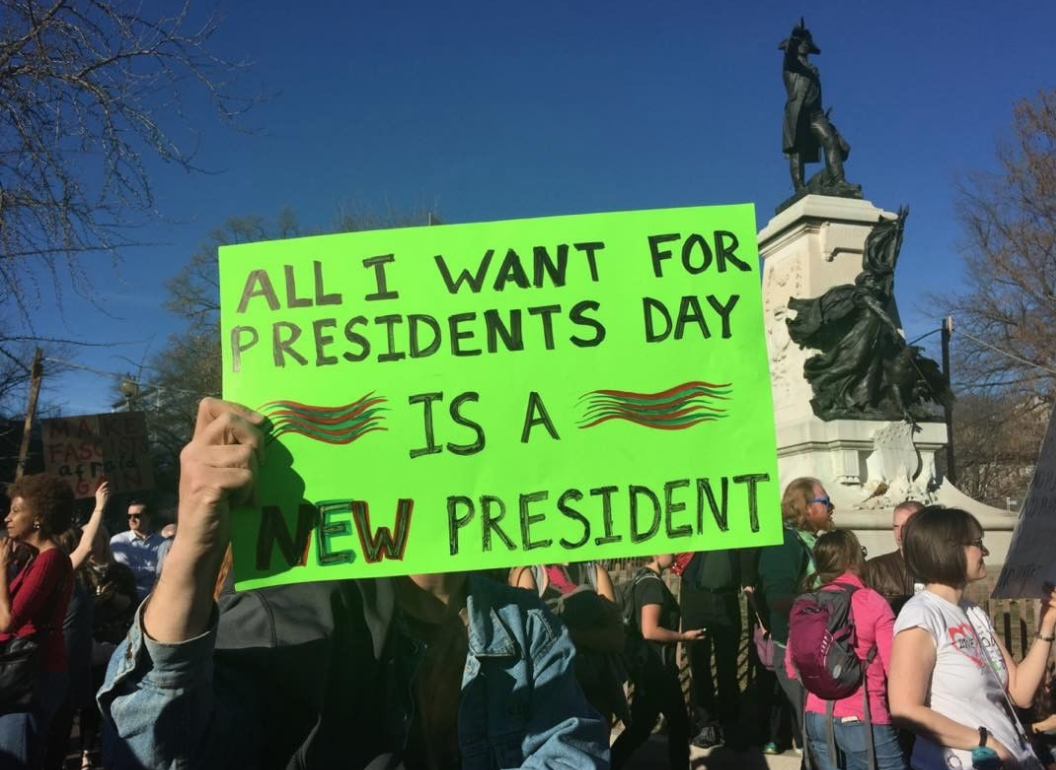 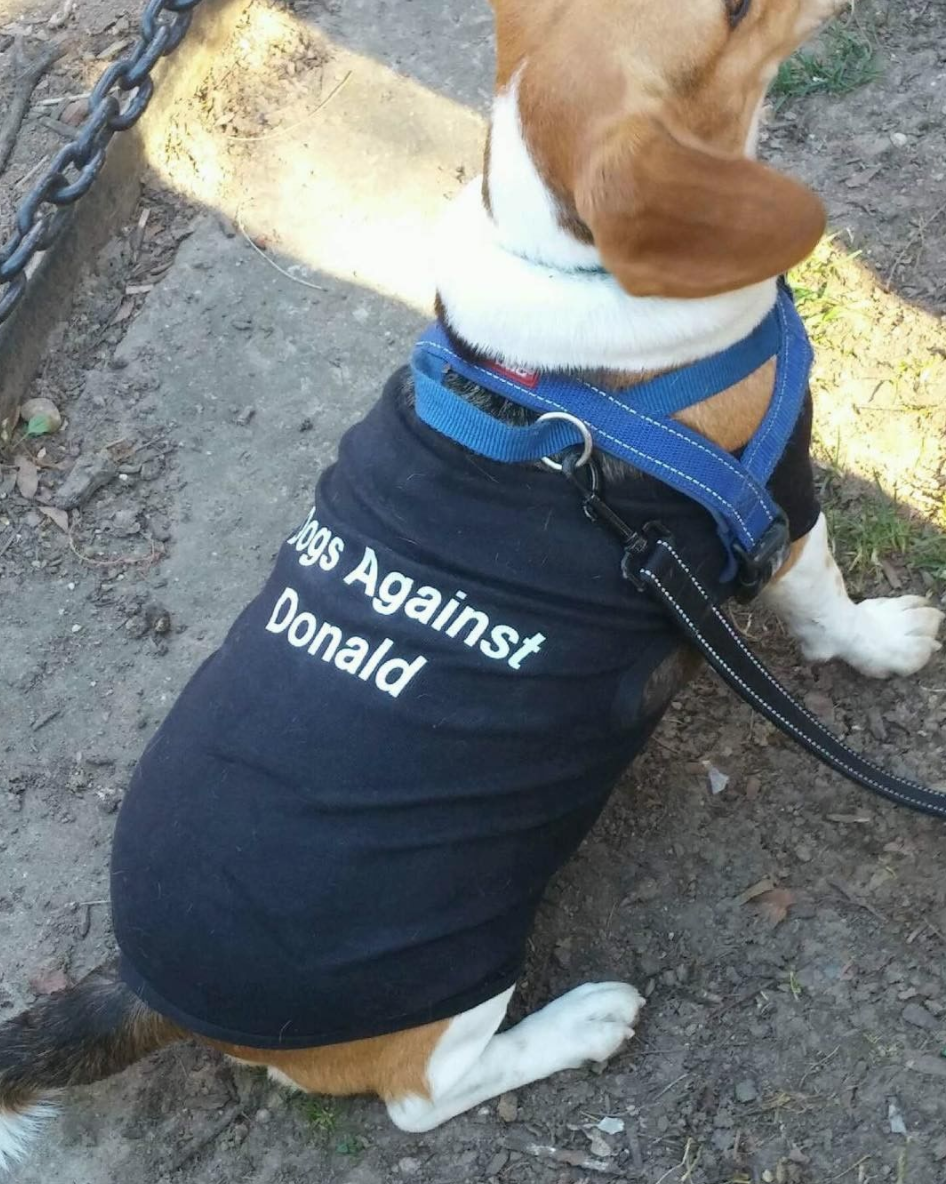 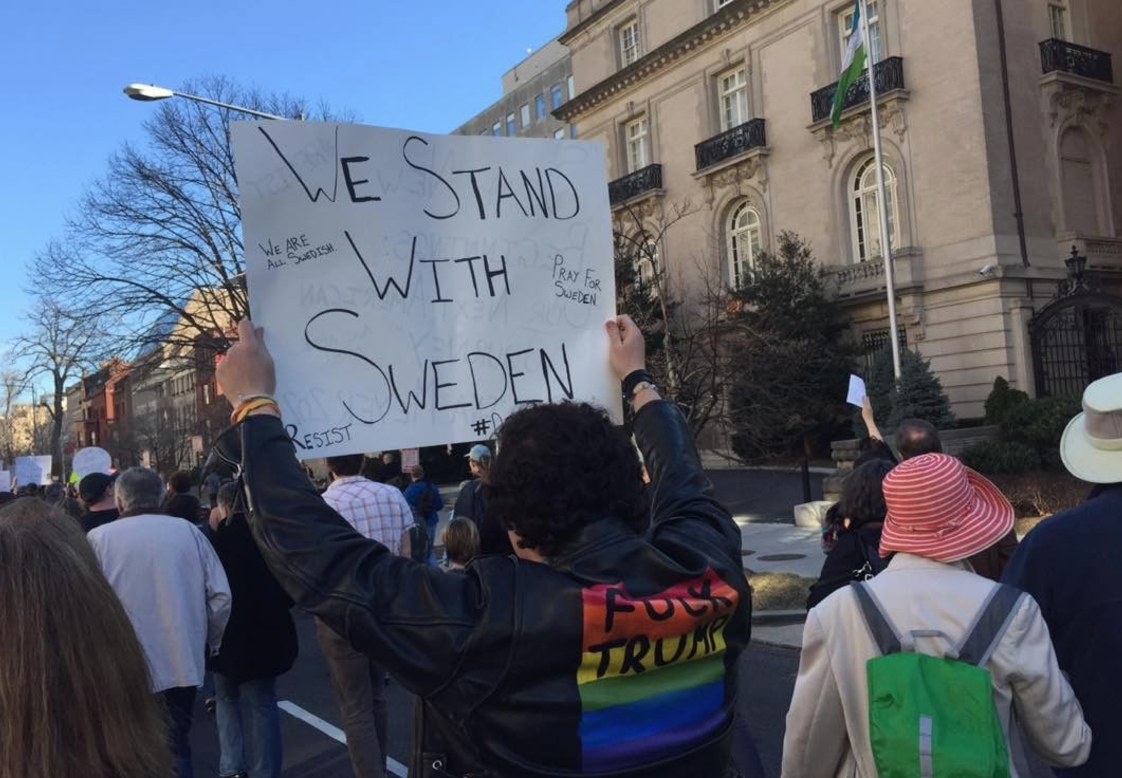 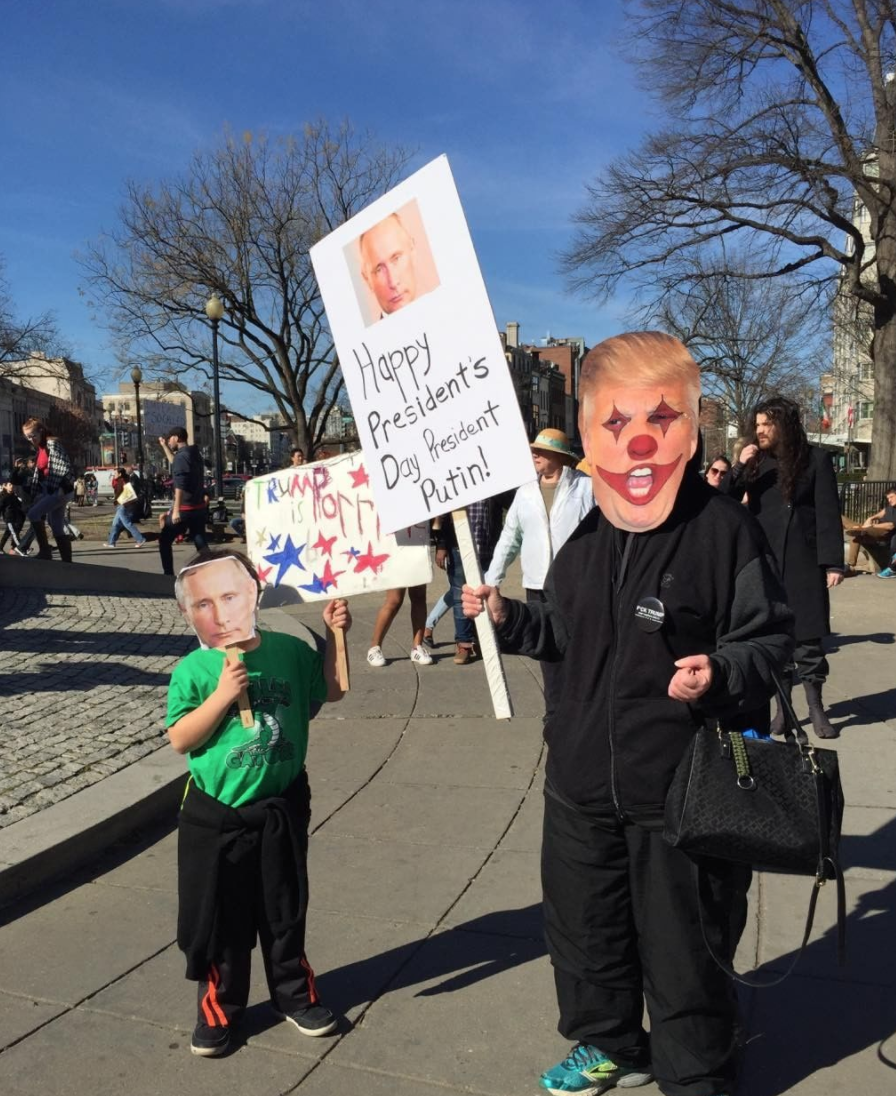 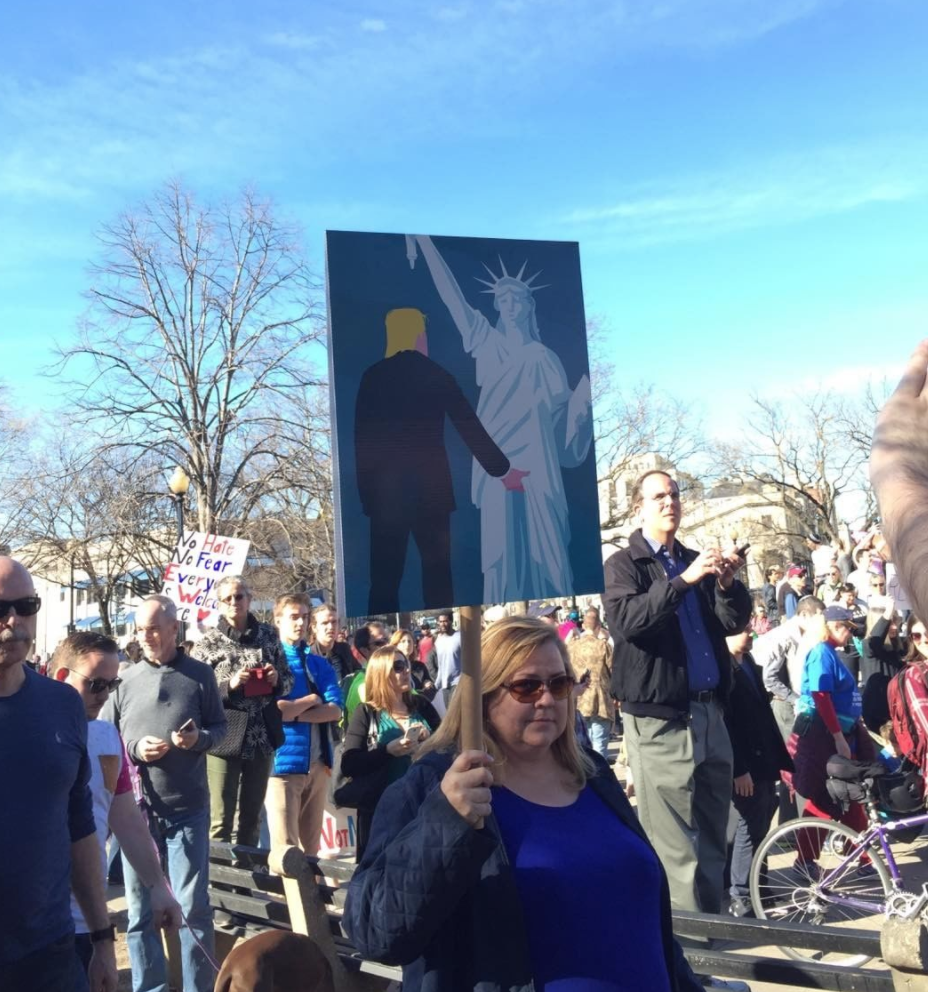