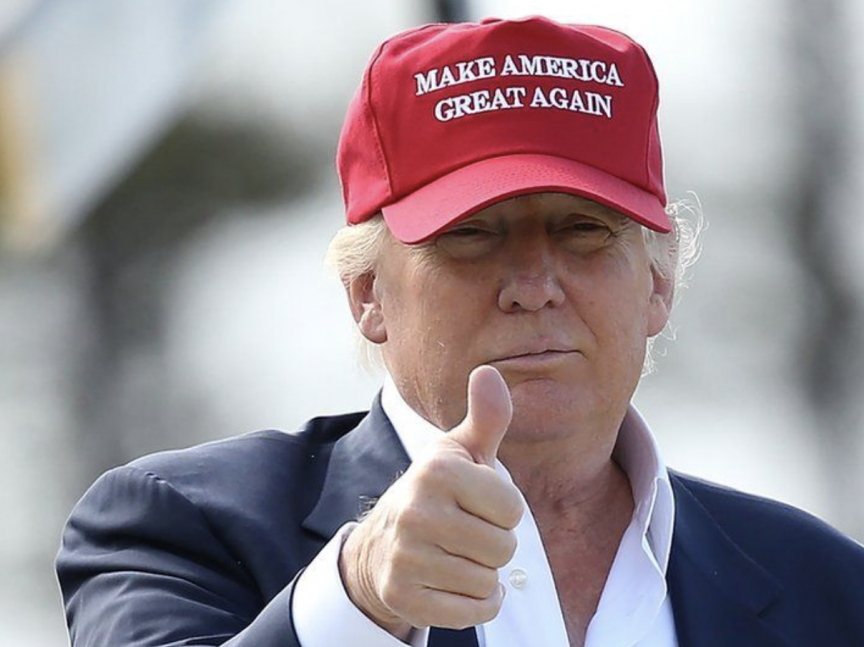 Several pro-Trump and white nationalist groups are stirring chatter on social media about supposed rallies in D.C. this Saturday in an effort to further Trump’s baseless claims about a stolen election.

Right-wing groups calling themselves March for Trump, Stop the Steal and Women for America First are all posting on social media about a big demonstration on Freedom Plaza Saturday at noon. Some President Trump supporters are also suggesting they’ll march from the Supreme Court to the White House.

Info Wars’ Alex Jones announced Monday about a Stop the Steal Caravan that will go from Texas, Florida, North Carolina, Virginia and D.C. The caravan is expected to arrive in D.C. on Friday and meet up with Jones on Saturday.