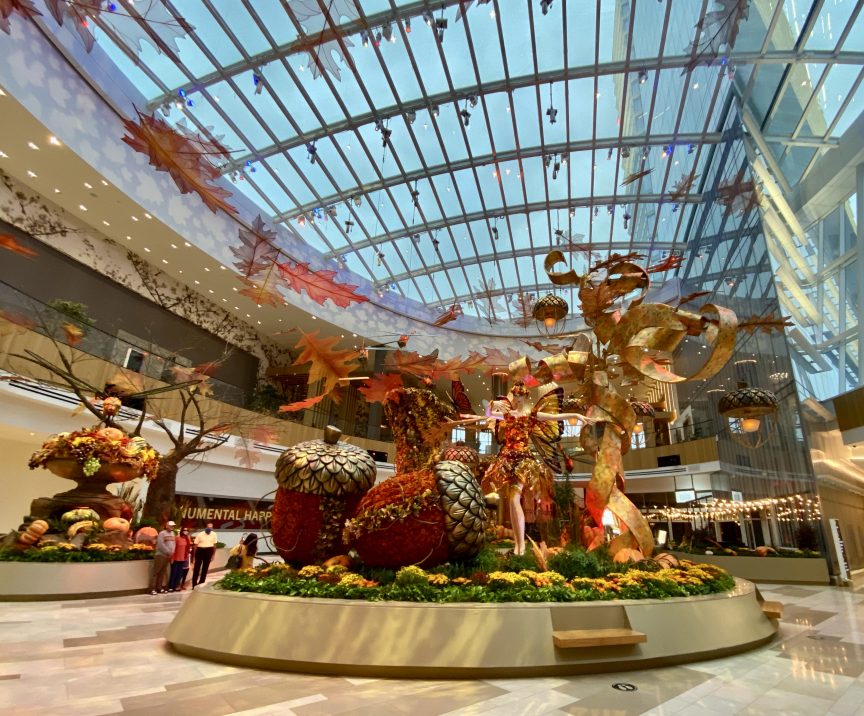 MGM National Harbor, which reopened on June 29 has permanently eliminated 25% of its pre-pandemic workforce of roughly 3,200, nearly 780 previously-furloughed employees.

Nationwide MGM Resorts has layed off a total of 18,000 furloughed employees in the U.S. since August.

“Due to the mandated capacity restrictions and business demand, many of our amenities and venues remain closed for the time being. With these positions currently unavailable, it has not been possible to bring back all of our employees,” Jorge Perez, president of MGM National Harbor said in a letter to employees.

The cuts at MGM National Harbor, and MGM’s other properties, comes six months after furloughs began. Federal law requires employees to be given a separation day if they’ve been on furlough for longer than six months.

MGM National Harbor is one of Prince George’s County’s largest employers and had $52.34 million in July gaming revenue down 13.9% from a year ago.