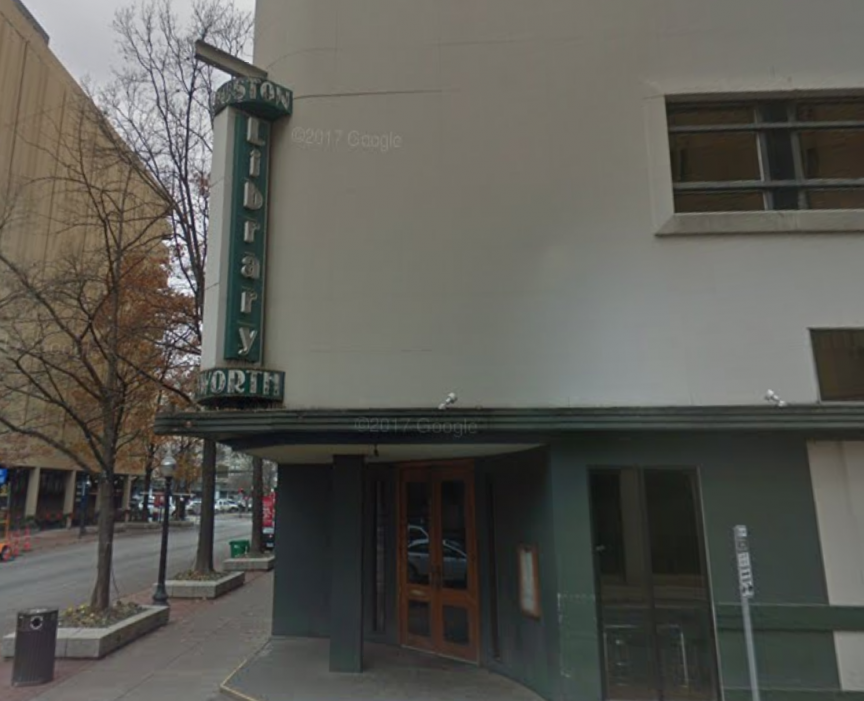 The woman didn’t remember much – just that the bar owner, Israel Espiricueta began flirting with her.

The next thing she knew, she was lying on the bar with Espiriceuta on top of her. Then he drove her to a local hotel where she was raped.

When she woke up in the afternoon, the warrant states, she was wearing men’s underwear and noticed a “significant amount of blood” on the sheets. Espiricueta told her “boy, it looks like I murdered you last night,” the warrant reveals.

A rape examination at the hospital later revealed the woman had “multiple tears and abrasions,” police said.

Eventually, after denying more advances from the suspect, the victim said she asked him to drive her back to the bar so she could find her car.

The police confirmed that Espiriceuta drove the woman to the Hampton Inn and Suites on Commerce Street. But the real nail in the coffin was the surveillance video that came from Espiriceuta’s bar.

When police reviewed the surveillance video,  Espiricueta can be seen pulling the victim’s body into an upright position, with her torso and arms laying on the bar.

The suspect then stands behind her, “thrusting his hips in a motion [that] is consistent with a person having sexual intercourse,'”

A few minutes later, Espiricueta stops and is able to wake the victim briefly to guide her out of the bar.

Espiricueta was arrested at his home in Austin and has since posted bail. He had been indicted for sexual assault and faces two to 20 years in prison if convicted. 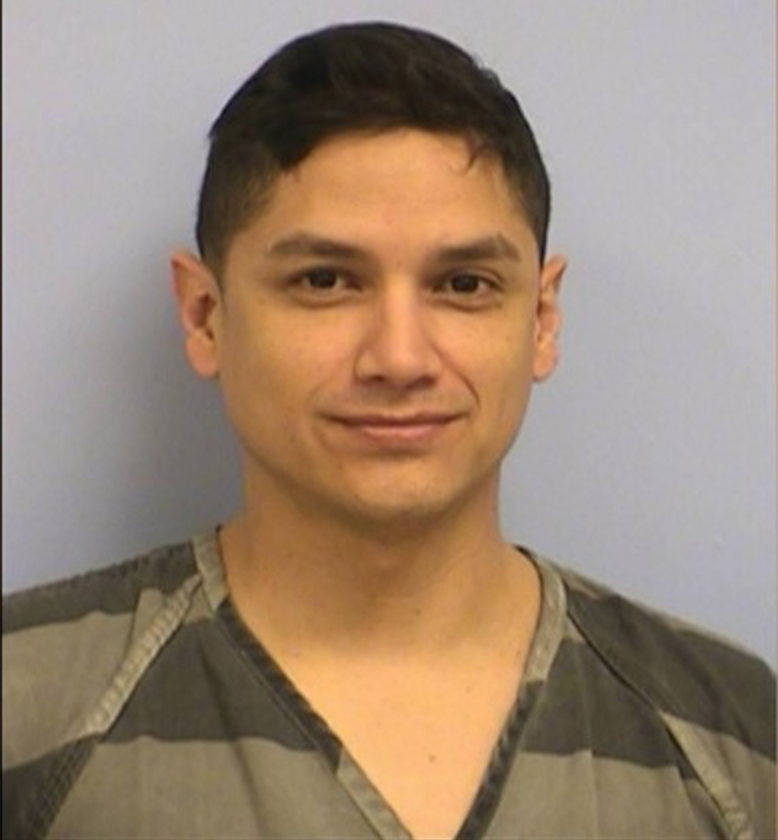