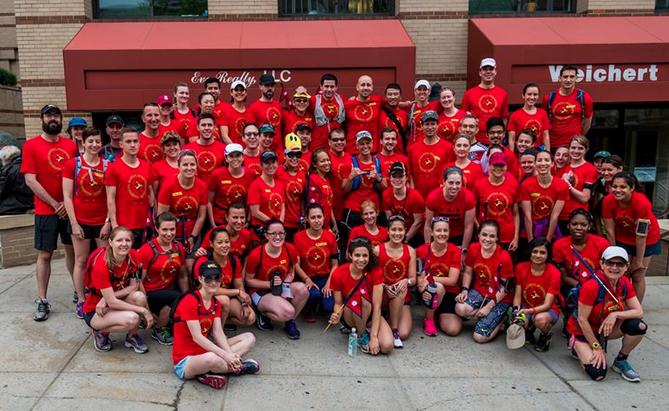 Last year a group of 40 runners informally gathered together to run to a dozen embassies along 13 miles in DC on EU Open House Day.

Due to the popularity of the event the run expanded into an organized event doubling the number of runners.