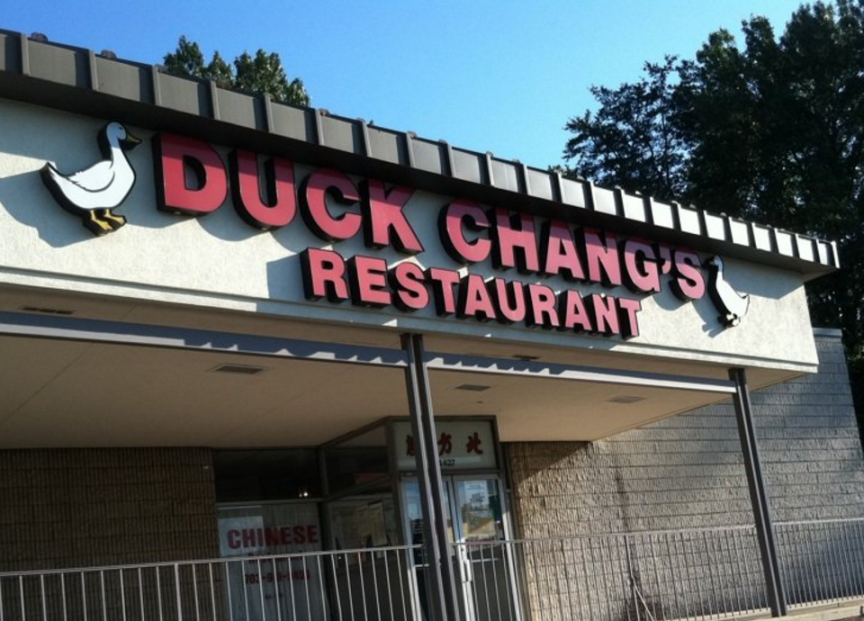 Duck Chang’s established in 1975, is known world-wide for its Peking duck – crispy and succulent.  They were the first restaurant in the US to serve a Peking Duck with less than 24 hours notice. And it’s my favorite place in the whole DMV for authentic Chinese cuisine.

But there’s more to Duck Chang’s than just duck — Peter Chang, the owner of the establishment boasts about his crispy shrimp – light, golden, spicy and delicious with just the right amount of kick.

And 25 years later, Duck Chang’s continue to concoct several succulent and savory dishes such as the Bang Bang Scallops and the Firecracker Shrimp.

Dan and I enjoyed our meal of Chicken and Shrimp very much — next time, we’ll have to try Duck Chang’s signature Duck. 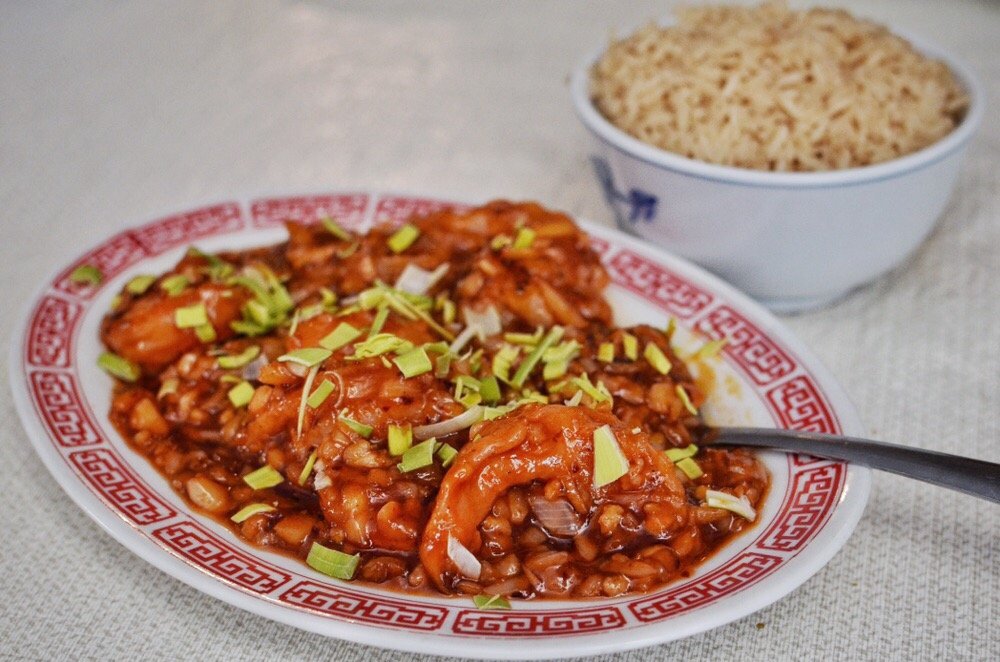 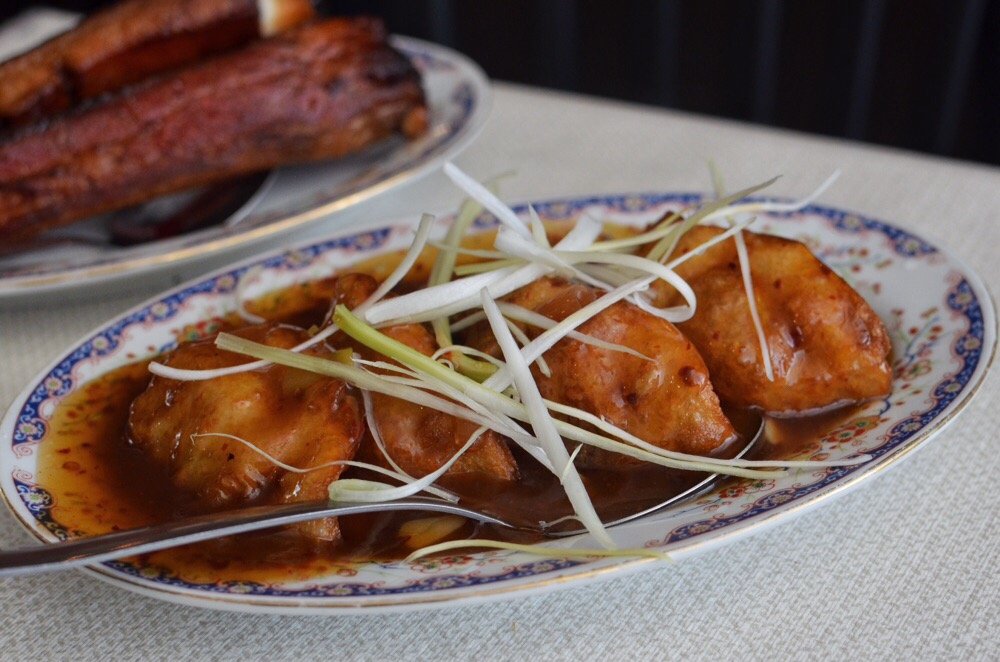 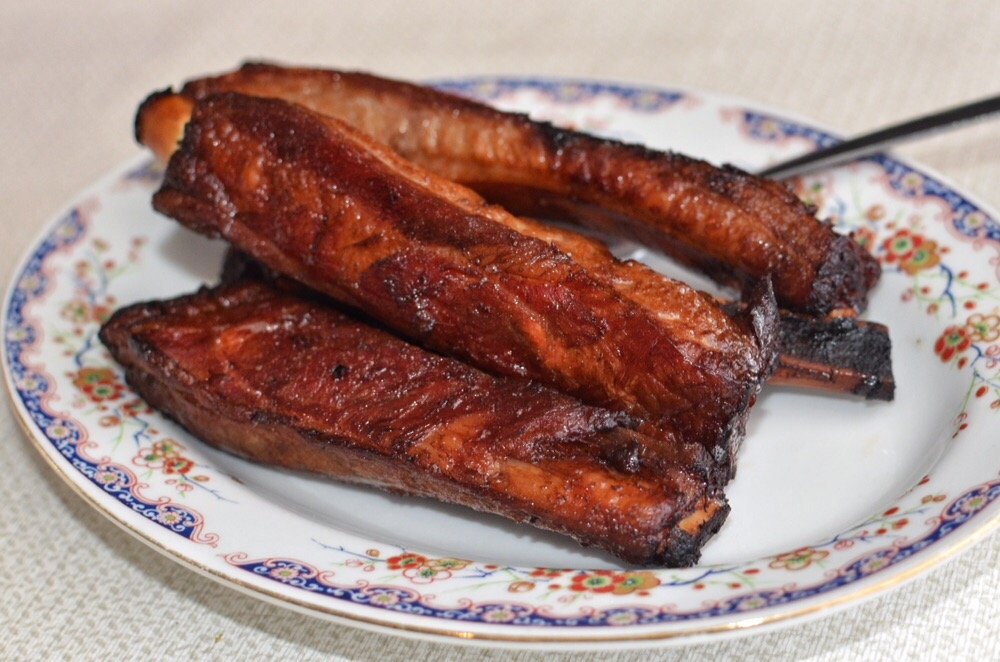 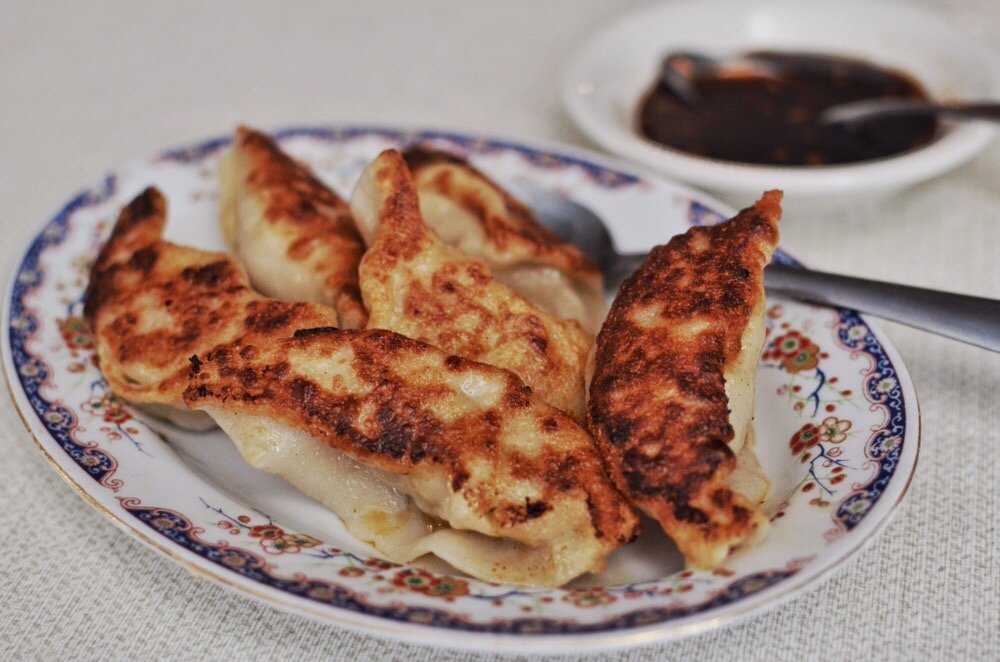 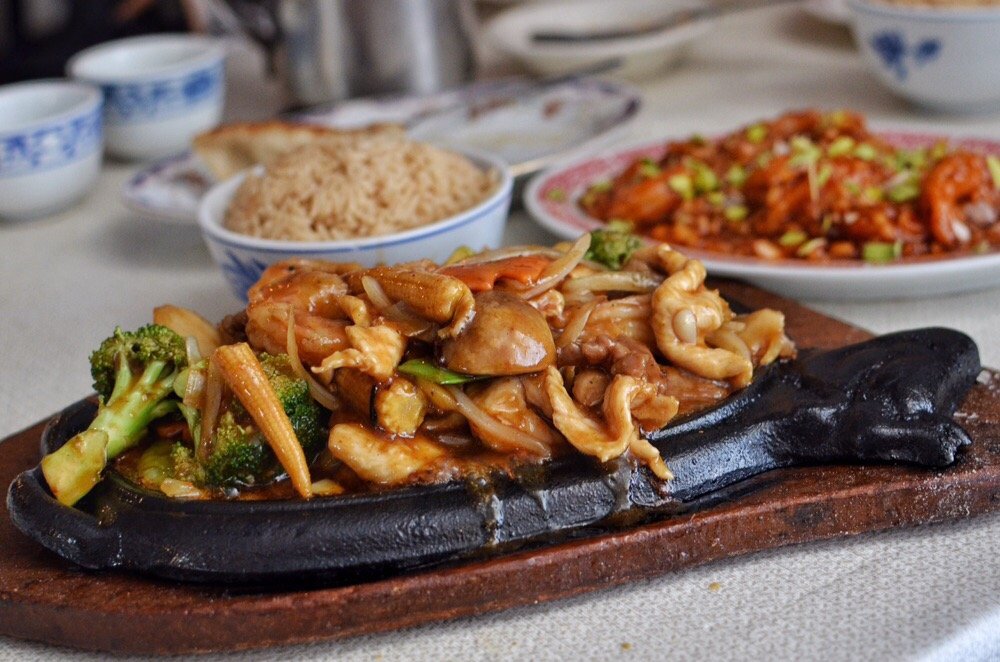 The Sha Cha Delight was sizzling on the plate