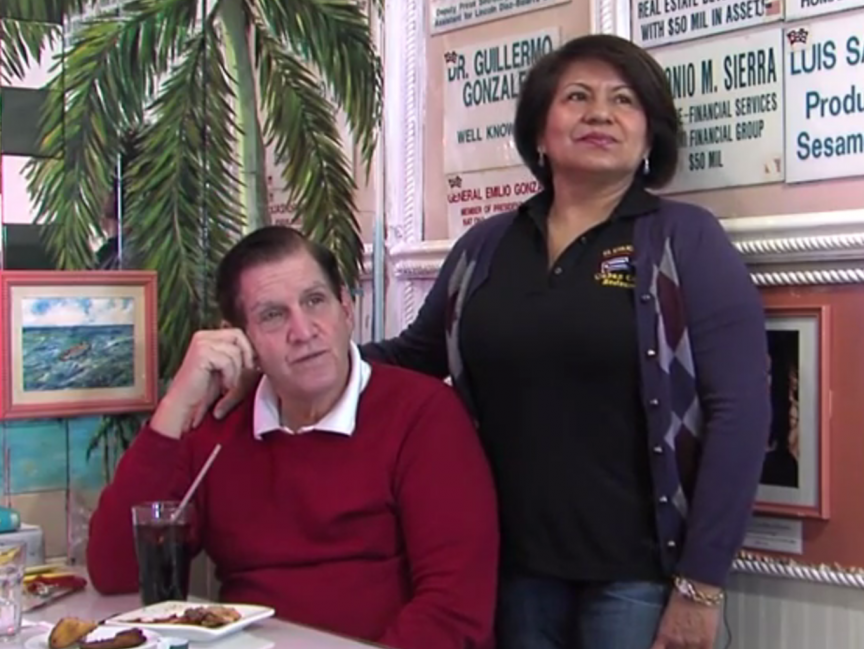 The walls of the Cuban Corner in Rockville MD, are adorned with names of famous and accomplished Cubans, chronicling major events in US-Cuba  relations.  Although owner, Joaquin Cabrejas hasn’t been home since he fled the country in 1960 at the age of 10 as part of Operation Peter Pan, he hopes to someday.

In the last ten years, Joaquin and millions of Cuban Americans waited patiently for change. In 2008, after a long illness, Castro resigned as President.  Although Fidel transferred power to his brother Raul, there was hope for a conciliation and peace. Then in 2014 Obama renewed diplomatic ties with Cuba and Americans were free to visit Cuba, bringing home prized cigars and rum.

Joaquin who recently wrote the book “A History of Cuba” is joyful and hopeful for major political reform.

“Thank you for your prayers and support. I will return to Cuba one day – when it’s truly free which may not  happen while Raul is still in power.  I won’t give his oppressive regime the benefit of my visit. But we are hopeful.”

The Cuban Corner is located at 825 Hungerford Drive, Rockville MD.