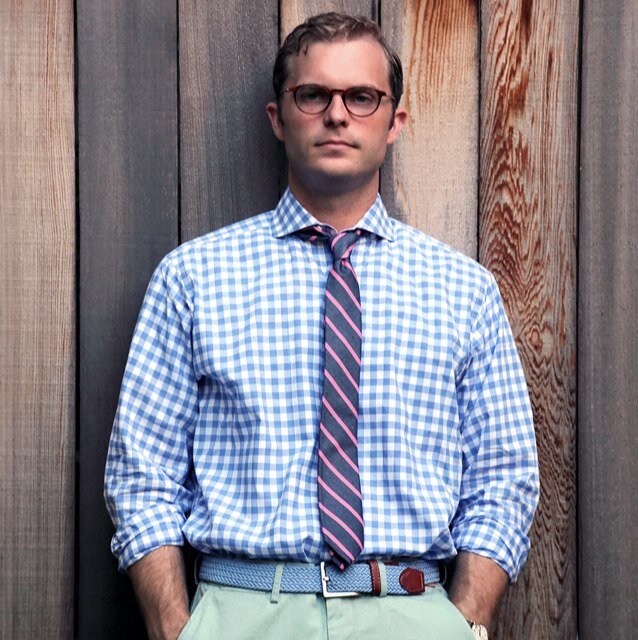 “Trey” Massey had a tempestuous relationship with a woman (his ex-fiance), who was a barista at an Alexandria coffee house.

The woman committed suicide just days after the November 2013 preliminary hearing, distraught about what happened to her on Sept 3/4.  Massey’s attorneys asked that her testimony be barred from the trial because they did not get an opportunity to cross examine her.

A Fairfax County judge initially approved Massey’s motion, but was reversed by higher courts. The court allowed a friend to read the 28-year-old woman’s testimony and the jury found Massey guilty on two counts of rape, abduction and abduction with intent to defile. The jury is now deliberating his sentence.