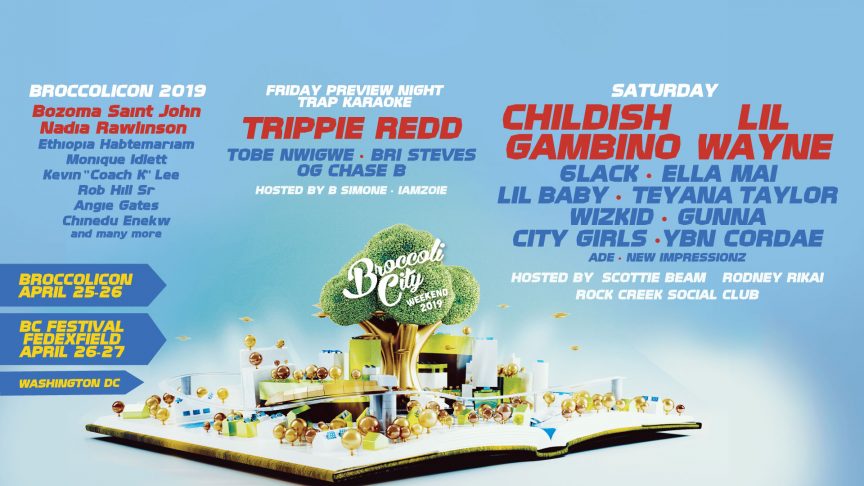 This year’s conference will be held at the National Union Building, 918 F St NW, Washington, DC and The Loft at 600F Street. BC All Night and

The annual Broccoli music festival will move to the FedExField parking lot in Landover, MD 20785. The festival’s goal is to lift urban communities through education about health and sustainability. 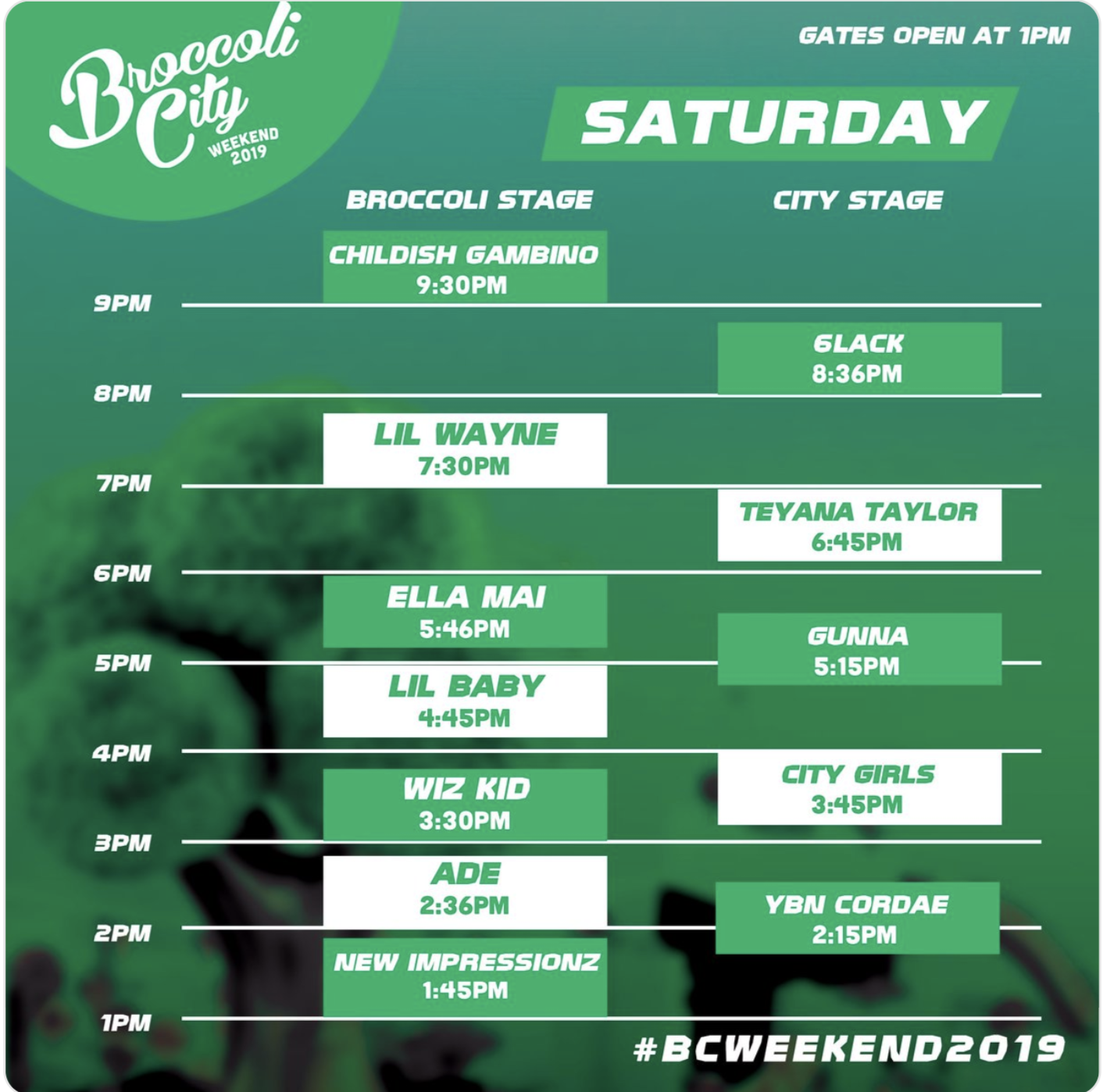 “Broccoli City has positioned itself as one of the most anticipated events of the year. We knew when we joined forces that topping previous lineups would undoubtedly become a bigger challenge each year. The overwhelming response we received to the duet by Daniel Caesar and H.E.R., Cardi B.’s high-energy performance, and Migos’ culture-infused finale, inspired us to raise the bar even higher this year.” said Heather Lowery, VP of Talent and Touring for Live Nation Urban “We’re excited to deliver another unforgettable festival and conference lineup this year, while staying true to the core of what Broccoli City does best which is, produce unforgettably unique, authentic and accessible live experiences that move millennials to take action in their community.” 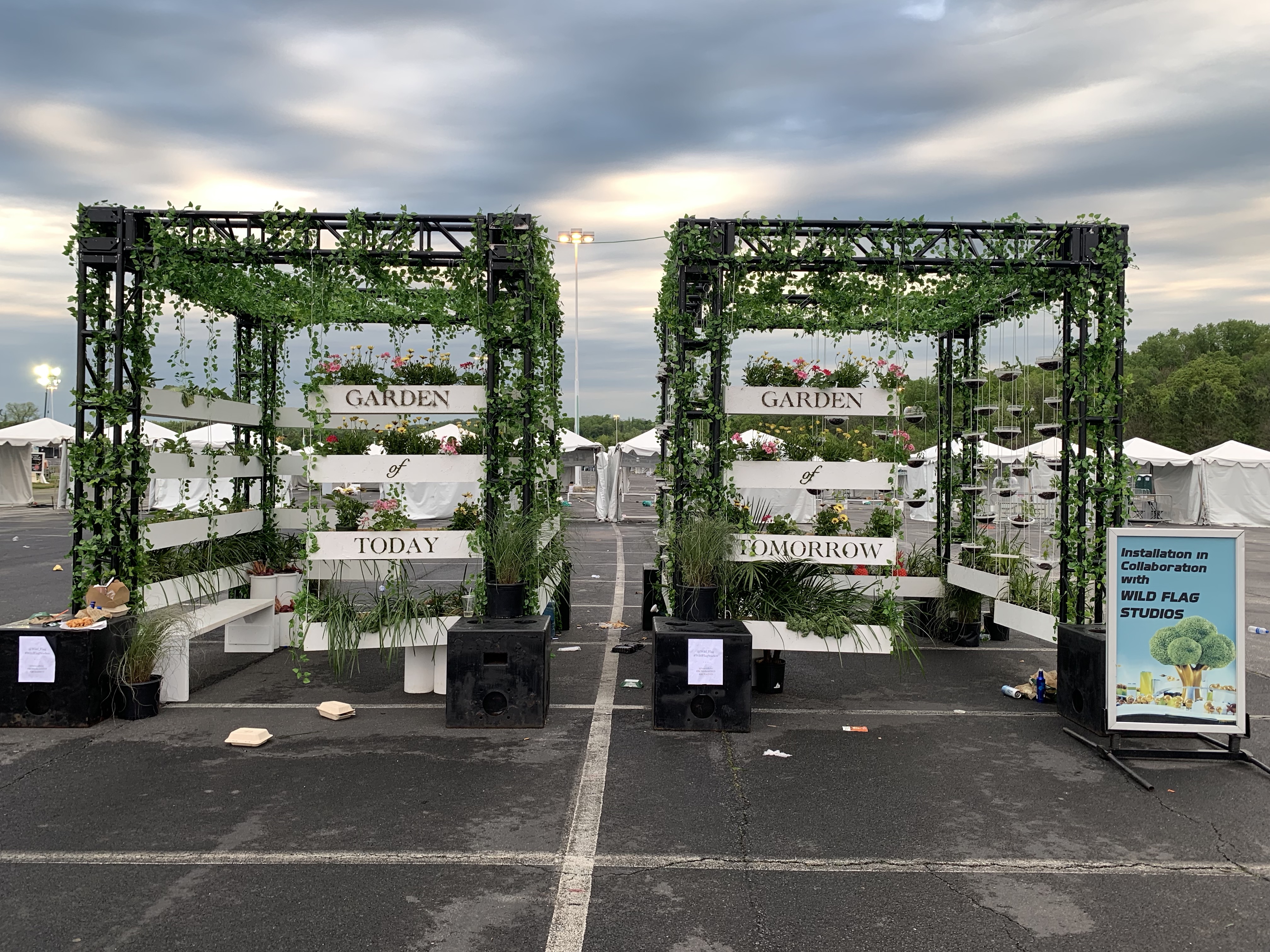 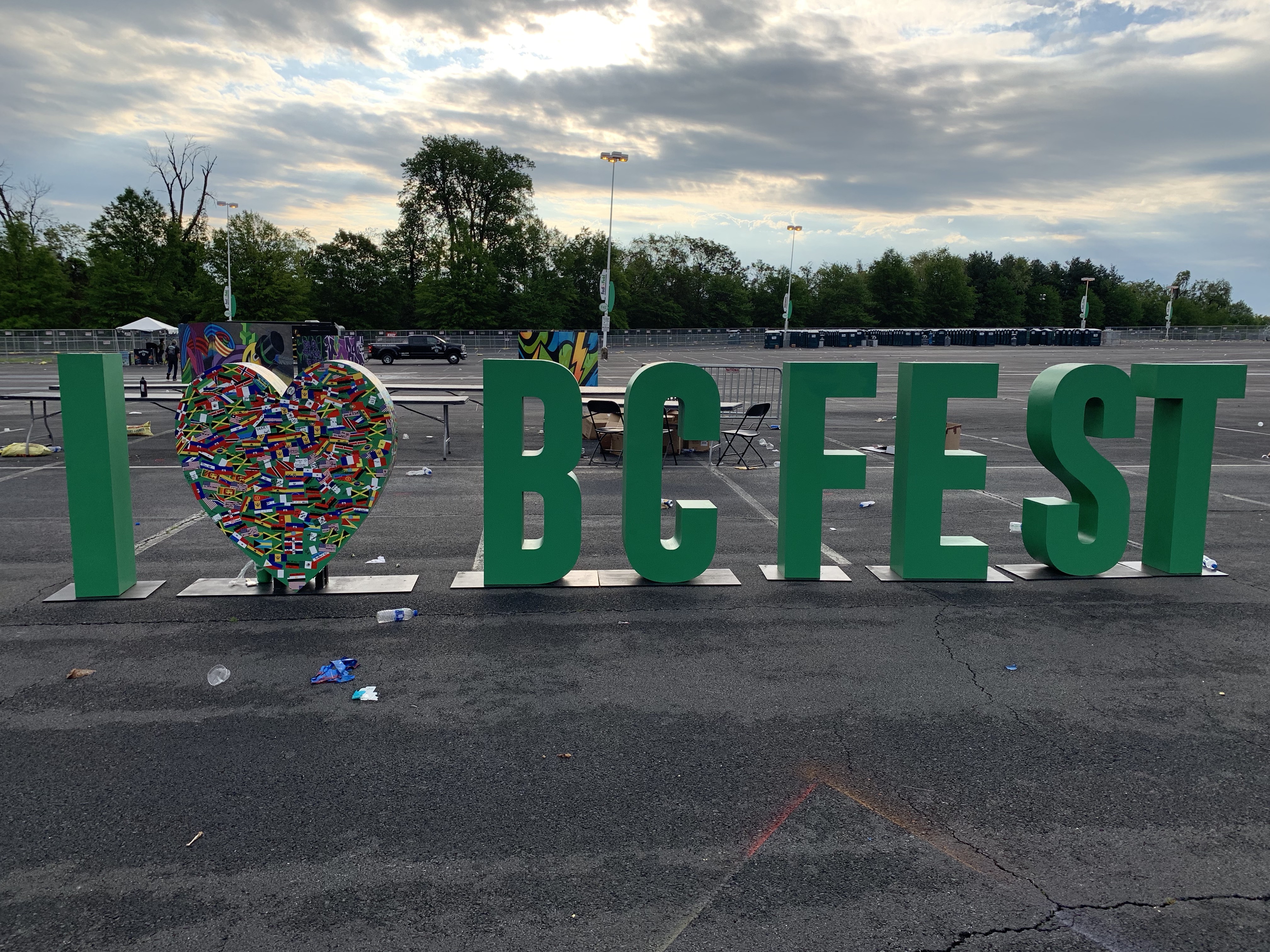 Last year’s celebration brought together a sold out crowd of more than 35,000 fans to experience a celebration of music, art, culture, food and volunteerism in all forms including performances from Migos, Cardi B, Miguel, Nipsey Hussle, Daniel Cesar, H.E.R, Rich the Kid, Lightshow, HoodCelebrityy and Grits & Biscuits. The growth in attendance and popularity of Broccoli City Weekend prompted organizers to move the conference, BC All Night and the festival to bigger venues.

“It’s been such an honor to call D.C. home over the years. Without the city’s support, it would have been difficult to sustain the kind of growth we’ve experienced year after year. Although the festival’s address is changing, our commitment to the community that has played an integral part in helping Broccoli City become what it is today remains unchanged. We’re excited to be in a position to extend our reach and still remain deeply rooted in the community through our year-round Power of One program, Broccoli Bar which we recently opened in Shaw, the 5k + Fitness Festival in Anacostia, and the annual Broccoli City Conference in Northwest” said Marcus Allen, co-founder of Broccoli City Festival “The change of venue will allow us to evolve as an organization, create a more enjoyable experience for attendees, remain accessible to consumers and still feature some of D.C.’s top food and marketplace vendors.”

Single-day General Admission tickets start at $89. VIP passes with express entry into festival, exclusive viewing areas, VIP bars and lounges, and private air-conditioned VIP bathrooms start at $199 for a single day pass and $495 for a full weekend pass. New this year, festival-goers will also be able to plan their trip in advance by purchasing parking passes for $40 at checkout. For full pricing breakdown including bottle service and suites visit: BCFestival.com. Tickets go on-sale to the public Friday, January 18th at 10:00 a.m. EST.