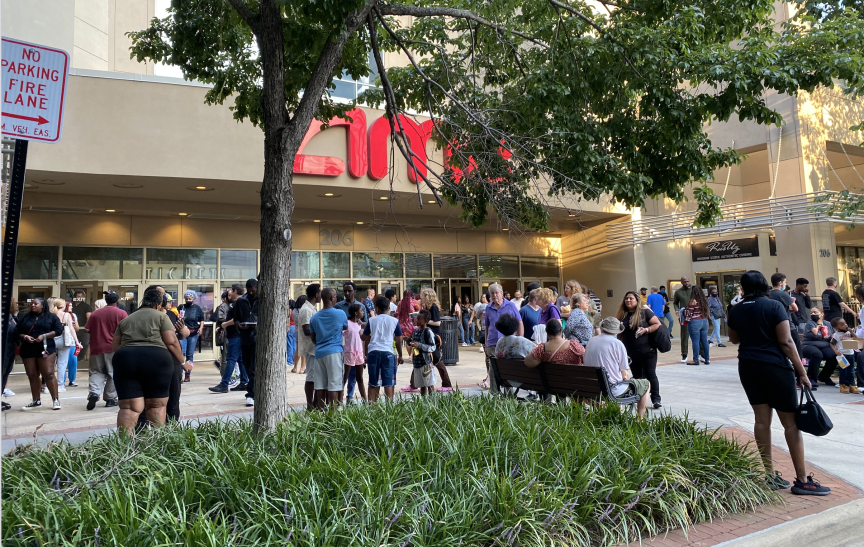 Alexandria, VA — A male subject walked into an AMC Hoffman theater and said “everyone in theater 13 is going to die” causing a massive stampede. A few people were injured due to the rush to the exits. The police decided to evacuate the entire theater looking for anything suspicious.

Police later shut down traffic into Hoffman Town Center, and the theater remained closed for the night. 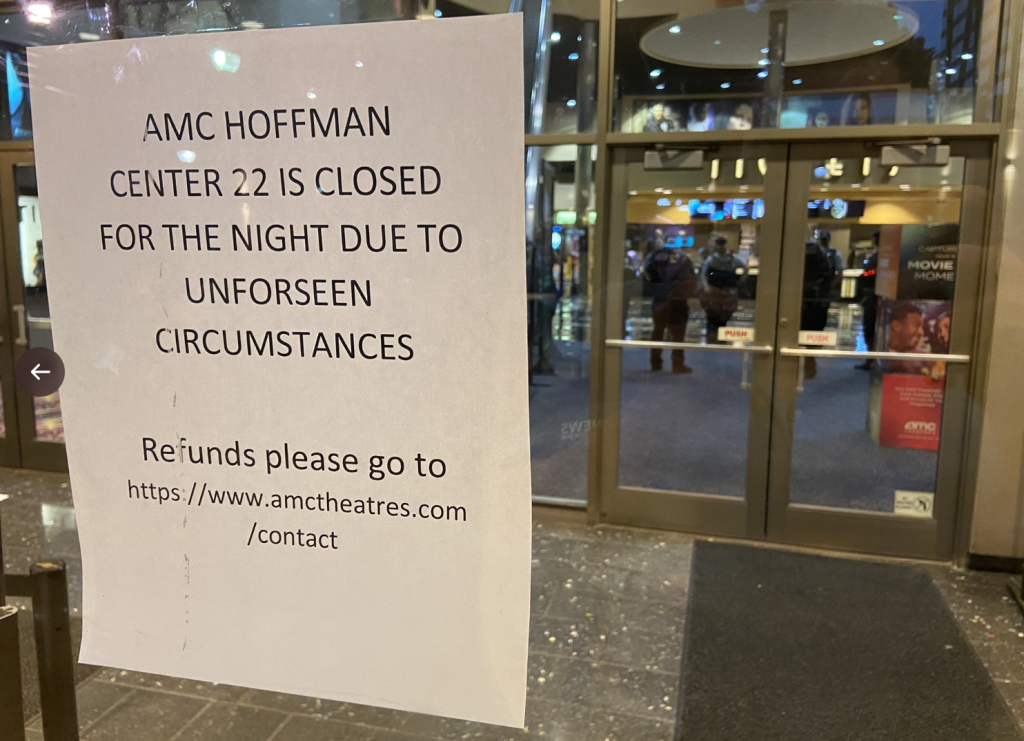