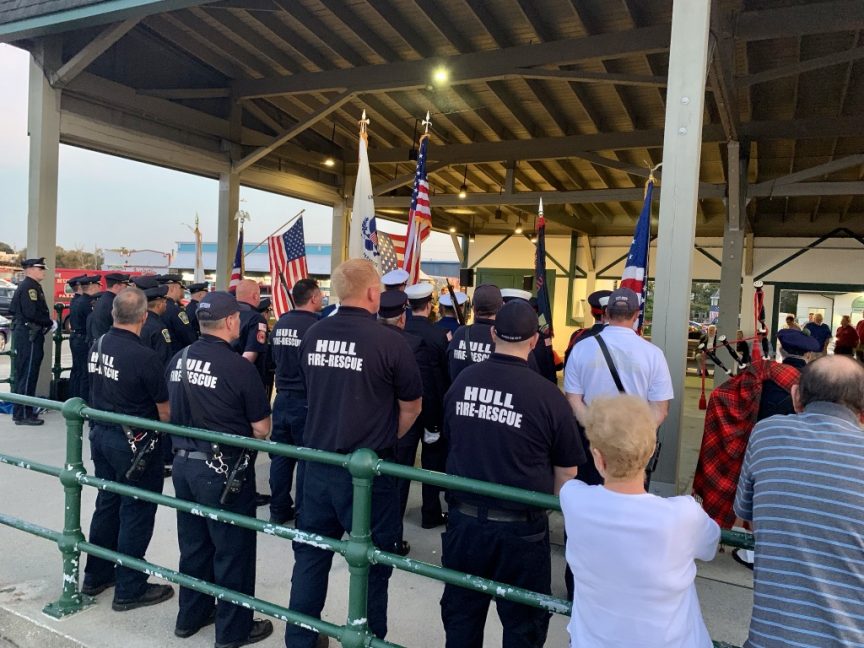 It has been 18 long years since terrorists-hijacked airplanes brought down the twin towers and struck the Pentagon.

It’s a tragedy that’s seared into the souls of most Americans especially those who were directly affected. But with each passing year, there’s less commemoration as if our nation’s wounds have now been healed and the day becomes a distant memory. 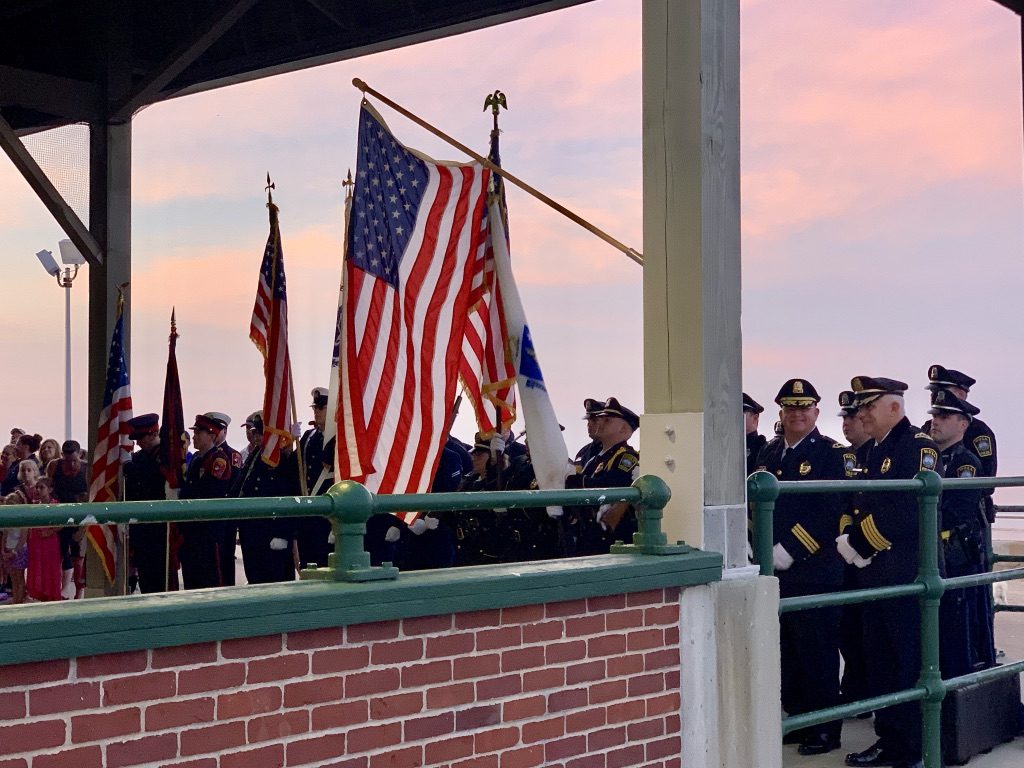 The Boston suburb south beach town of Hull in Plymouth County held their annual 9/11 remembrance at the Bernie King Pavilion.

In fact the generation of high schoolers today were all born before that fateful day. No longer a lived experience, it has become a page in their history books. How are they taught in school about the tragic events and how will they carry the sacred memories to their kindred. 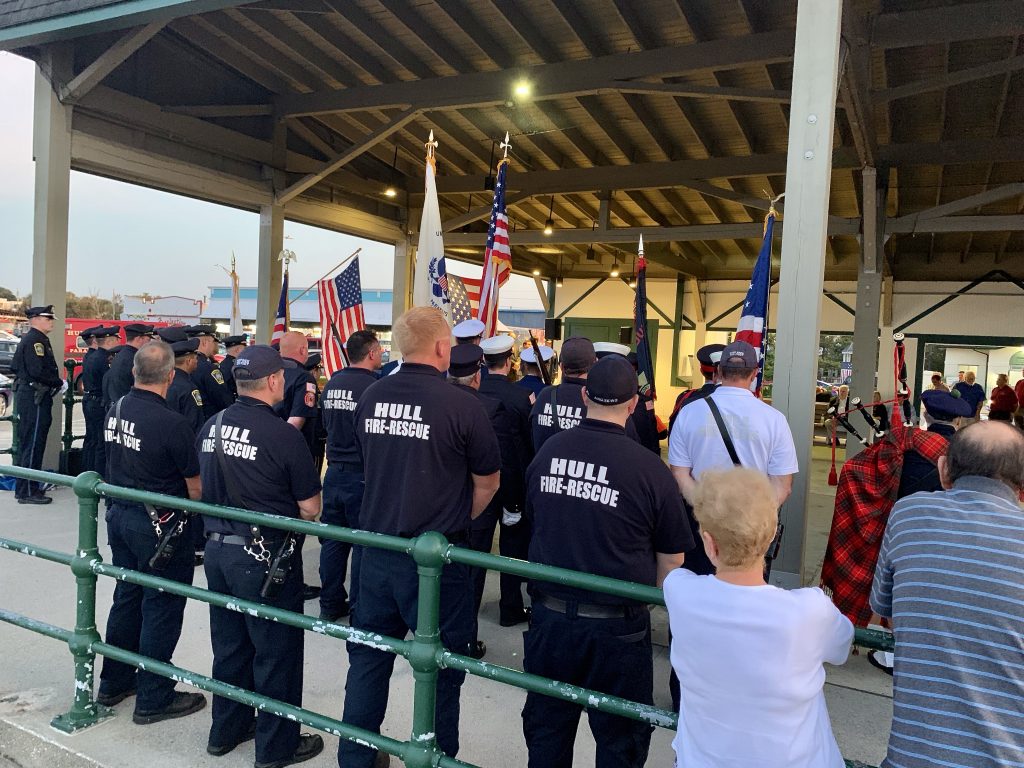 As an active duty Sailor aboard the USS John C. Stennis watching the towers come down on TV and having to deploy to Afghanistan shortly after, the memories are still vivid with me and will remain that way as long as I am alive – and I hope the same for the generations after me.