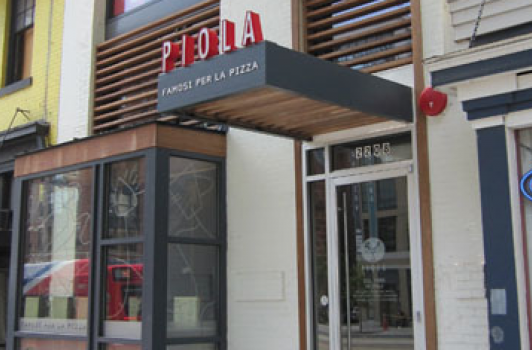 Earlier last month, Police responded to a marijuana party, finding several tables with marijuana on display apparently for sale. Five people were arrested in this case.

Gifting marijuana is legal in DC, but storefronts are not allowed causing business deals to be made in area bars and restaurants. It’s legal to grow and use marijuana but illegal to buy and sell.

Since each person can only possess two ounces of pot and it’s difficult to grow them, DC’s unique pseudo-legal weed gift economy has prompted business deals where marijuana is given for free in exchange for the purchase of an overpriced item.

The following Saturday, officers in the Narcotics and Special Investigations Division visited the XO Restaurant and Lounge in the 1400 block of L Street to investigate ongoing drug complaints.  They seized 17 pounds of marijuana, 10 pounds of edibles and 2 quarts of THC-infused oils, all for sale or trade.