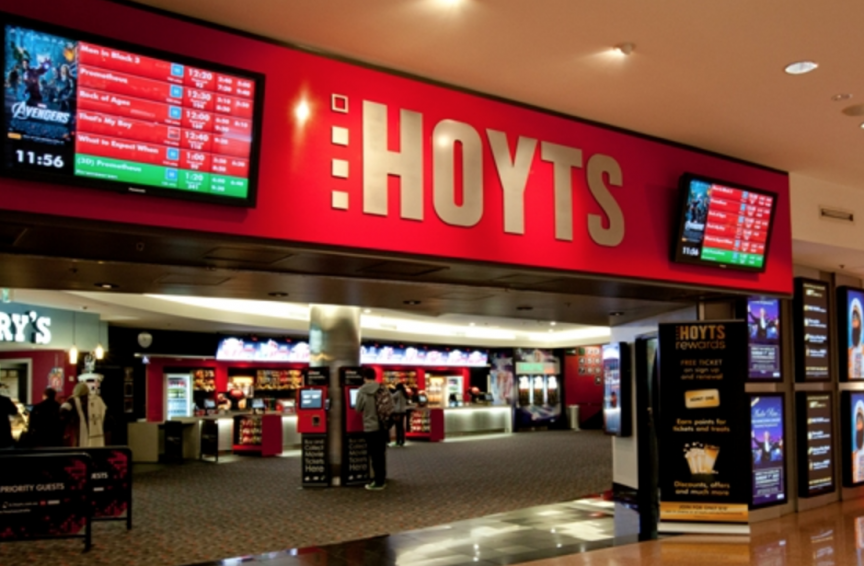 LINTHICUM, Md. —  Two men were caught in the Hoyt’s Movie Theater in Linthicum, MD yesterday recording The Fate of the Furious.

An investigator from the Motion Picture Association of America told police he had been watching two men who were known to be movie piracy suspects. He said he saw them go into the movie theater and illegally record

A private investigator from the Motion Picture Association of America had been watching two men who were known to be movie piracy suspects enter the theater and start recording.

When officers found the two men, they were wearing recording harnesses under their shirts and were recording the movie. 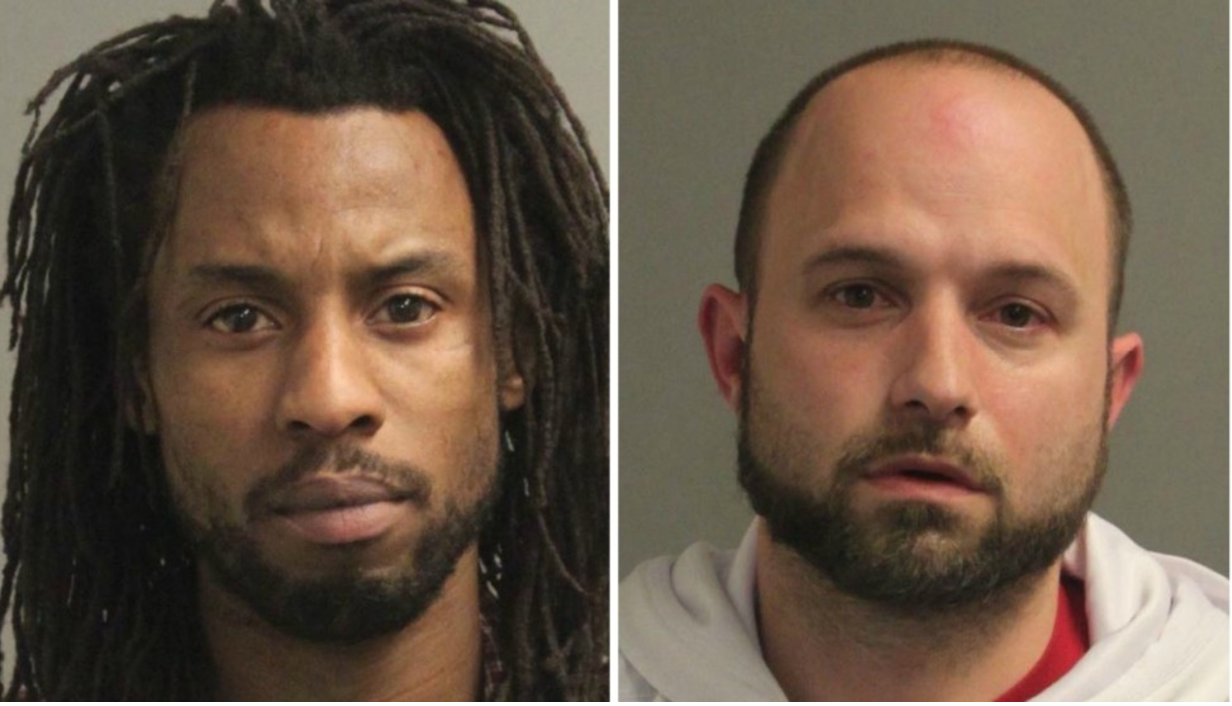 Troy Montgomery Cornish. 38, of Baltimore, and Floyd Lee Buchanan, 35, of Dundalk, were arrested  and charged.

Movies today have watermarks of unique patterns of tiny dots embedded throughout the film, known as Coded Anti-Piracy technology which can help determine at which theater the movie was recorded.