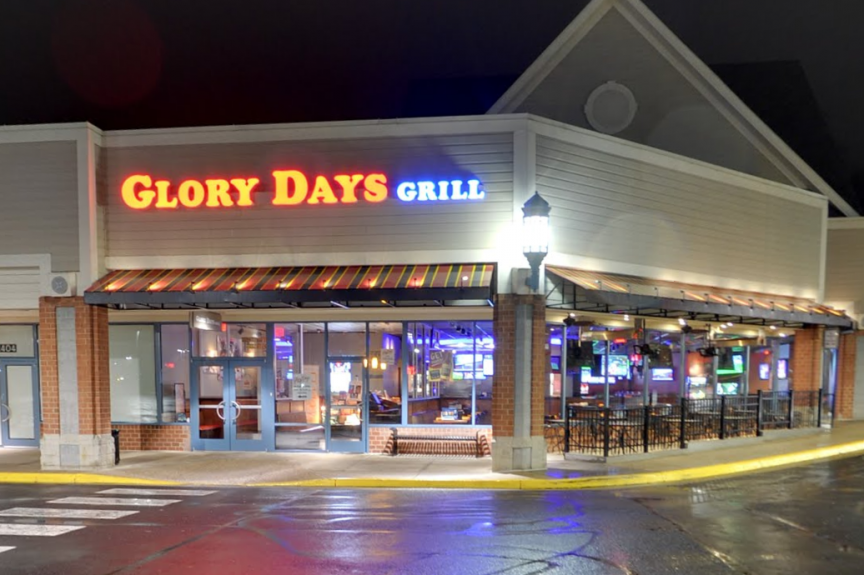 Shortly after noon, a mad man forced his way to Glory Days Grill on John Milton Drive in Reston, VA swinging a big chain at customers and employees.

First he threatened patrons and employees that were on the front patio. People rushed inside and locked the doors, but the man managed to break in by breaking the glass door with a huge chain.

After breaking in, Quan Anh Ly, 33, of Herndon, VA, grabbed a phone from the bartender who was calling the police and then proceeded to break numerous glasses and bottles.

Ly walked to the rear of the restaurant encountering another employee and struck the 58-year-old man injuring his hand and exited out the back. Police say that the victim sustained non-life-threatening injuries. 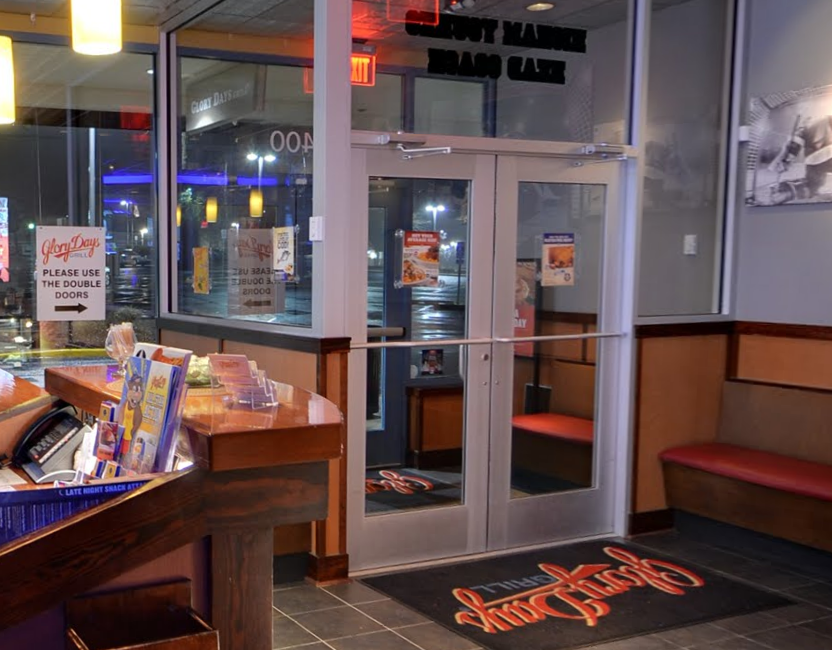