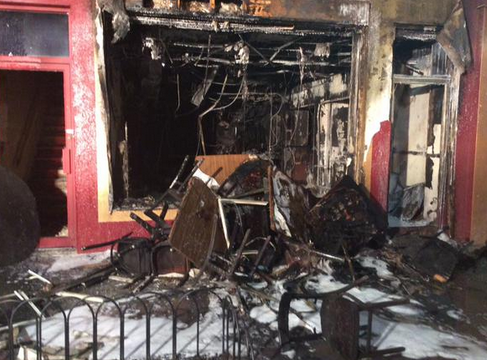 Pete Piringer, a spokesman for the Montgomery County Fire Department, says the fire which was estimated to cause $750,000 in damage was probably electrical in nature.