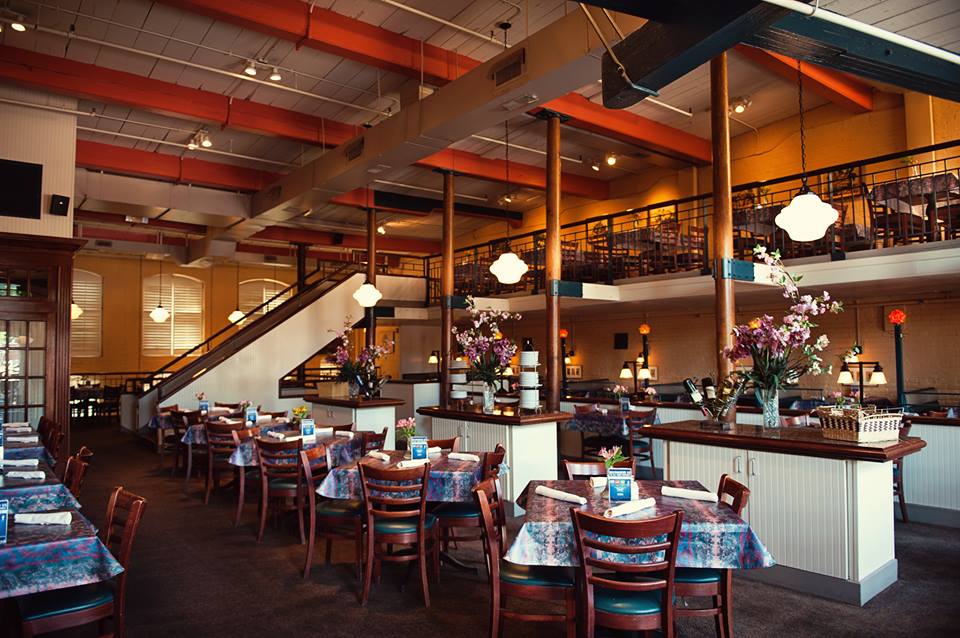 The president of the Rams Head Group, which operates several taverns and live music venues in Baltimore, Howard Co and Annapolis has been arrested for secretly videotaping women as they used the restaurant’s bathroom in Savage MD

Kyle Muehlhauser, 37,  turned himself into police on Feb. 19 and has been charged with six counts of visual surveillance with prurient intent. He has been released from the Howard County Detention Center on $35,000 bond.

The Rams Head  brand runs taverns in Savage and Annapolis as well as well as several Maryland restaurants and the Rams Head Center Stage at Maryland Live! casino in Hanover, and Rams Head Live and Pier Six Pavilion, both in Baltimore.

Per the charging document attached, the investigation began nine months ago when a woman noticed that a digital video camera had fallen on the floor. After recovering the camera, the police found images of six women all using the bathroom as well as footage of a man setting up the camera.  Surveillance video showed that the description of the man setting up the camera matched Kyle Muehlhauser.  DNA testing on the camera also matched that of suspect.  Police also seized evidence in Muehlhauser’s residence.

Rams Head Group wants to assure the public, our staff and our guests that we have been fully cooperative with the Howard County Police Department. Per the police investigation, this is an isolated situation involving one bathroom at the Rams Head Tavern Savage Mill location more than nine months ago.

We understand the community’s rightful concerns. Since the incident in May 2014, we have been focused on ensuring that all of our facilities are safe and secure. No other locations or incidents are involved.

Rams Head has been part of the community for over 25 years and will continue to focus on providing safe and secure facilities for our guests and staff. We pledge our continued cooperation in the investigation and that the well being of our guests and staff shall remain our first priority. We will continue to strive to be a trusted part of our community in which we live and work.