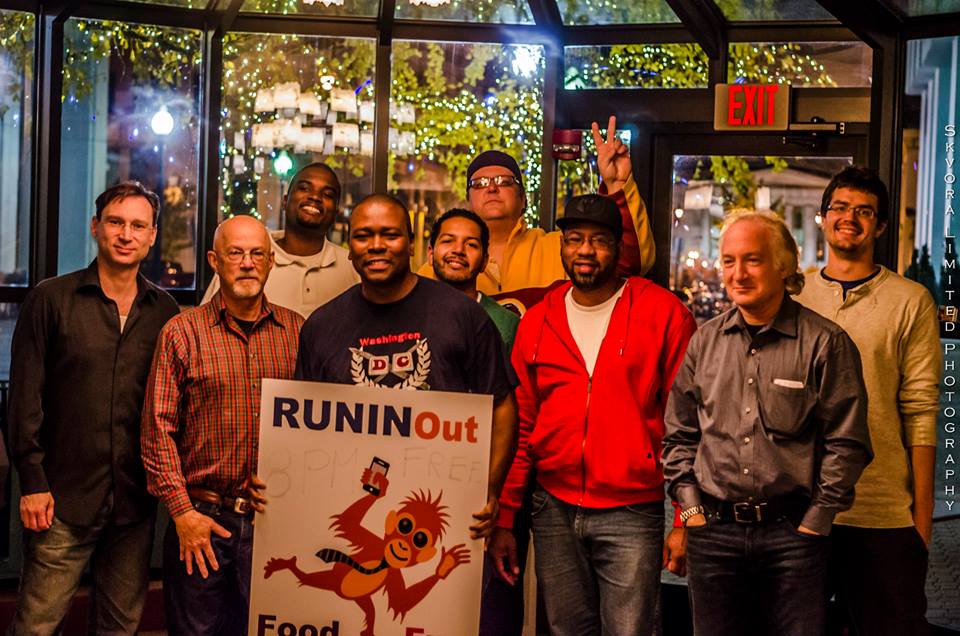 RUNINOut held our first Comedy Show with DC Comedy Writers at the Marriott Renaissance Hotel, Chinatown was a huge smash

Over a dozen comedians performed 5 minute skits telling jokes about DC Dining, the government and everything in between

“This is our first time working with RUNINOut,” said Wayne Manigo, comedian.  “We had a blast and we look forward to working with them again.”