Hundreds of thousands of students took to the streets to demand tough gun-control laws in the March for our Lives Rally today in Washington, D.C.

Student protesters stretched from the US Capitol to the White House. It was arguably one of the biggest student-led protests in D.C. since the Vietnam War.

More than 150 student survivors from Parkland were in attendance. 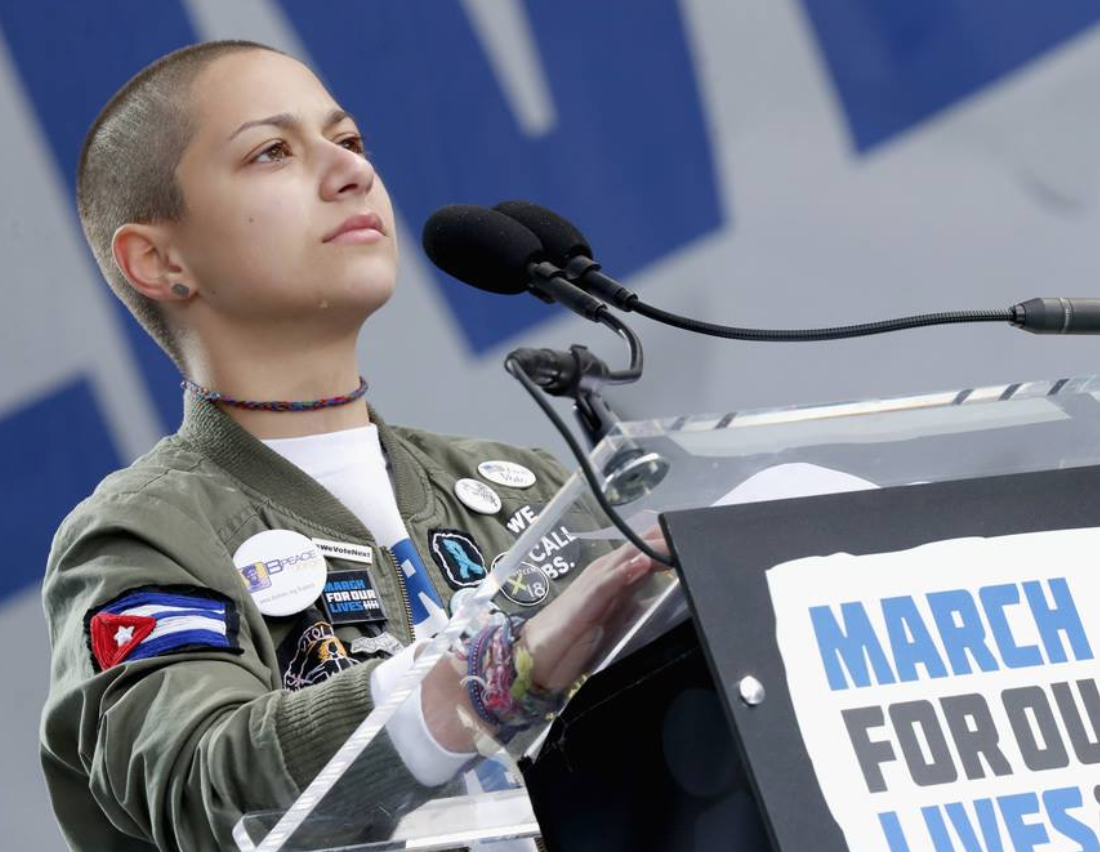 Photo courtesy of March for our Lives

Emma Gonzalez from Marjory Stoneman Douglas High School gave an emotional tribute to her classmates who were slain.

She stood quietly on the stage marking powerfully the six minutes it took for the gunman to murder 17 wonderful people.

“Fight for your lives before it is someone else’s job!”

Ariana Grande, a native of Boca Raton, Florida, a town adjacent to Parkland, assured everyone that we’ll ‘Be Alright’.

The event also hosted performances by Miley Cyrus, Demi Lovato and Jennifer Hudson who performed in between heart-wrenching speeches.

President Trump who on Friday announced the new federal rule to ban bump stocks, was silent about the Rally.