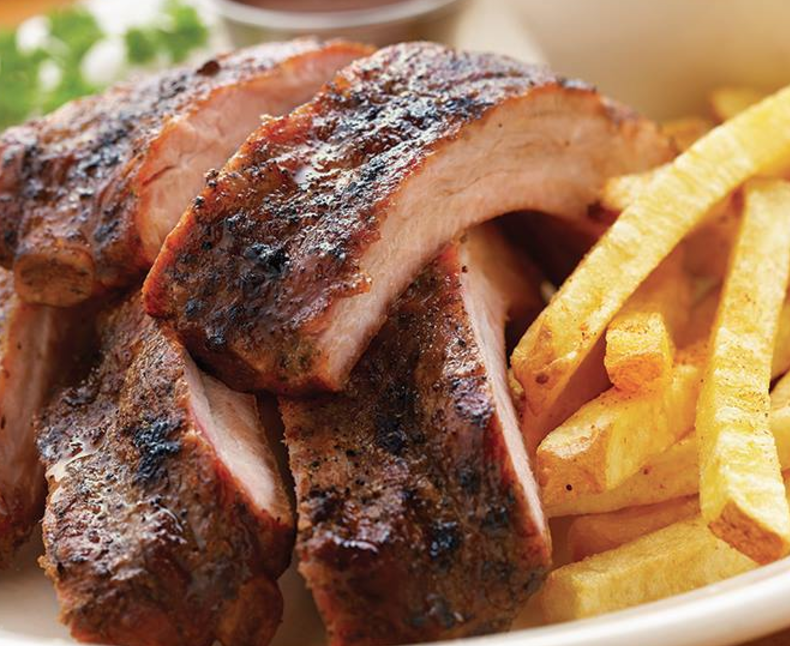 Golden Corral will be getting a new look and feel starting next year.

The new buffet will feature cooking theaters which will include a carvery, smoke house and cake decorating area.