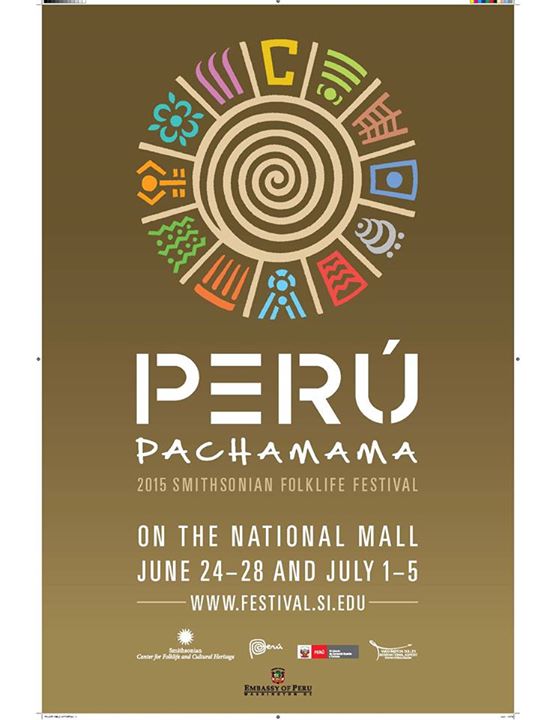 Last year, the National Park Service laid down a new set of rules. After spending millions on new turf in the Nation’s mall, they decided to severely restrict its use.

Gone was Library of Congress’ National Book Festival, as well as Dept of Energy’s Solar Decathlon

When the Smithsonian was directed to squeeze its tents and structures onto the gravel walkways and streets, they objected.

Every year since 1967, the Folklife Fest held its Independence Day celebration on the Mall. They were not just any parade – they were a beloved tradition of the National Mall and now they would be relegated to just another carnival.

Last week, the Folklife Festival introduced our National Mall to the music and dance of Peru. How would it turn out? Would these new regulations severely restrict the cultural experience?

There was no such thing. In fact, I would venture to say, that the layout of the grounds adjacent to the National Museum of the American Indian and within a stone’s throw from the US Capitol was perfect.

The grassy gravel turf was appropriately sheltered with a large canopy of oaks that made me feel like I had been transported to the middle of an Amazonian rain forest. (And if you’re not seeing it, simply hop across the street to the US Botanical Gardens and you’ll be able to see living proof of Amazonia in DC.

Due to the smaller size footprint this year, the organizers resourcefully converted parts of the the street to cafeteria-type seating. There was a lot to see from the most colorful art known to man to the cuddly alpacas. You could relax to the tunes drifting from the Andean flute while sipping on a delightful pisco sour.

And if you didn’t get enough, you could walk next door to see cthe Great Inka Road exhibit and the American Indian Museum

Great day to be alive here on "pachamama," what the indigenous peoples of Peru call "Mother Earth" #FolklifeFestival pic.twitter.com/TilRoXdSee