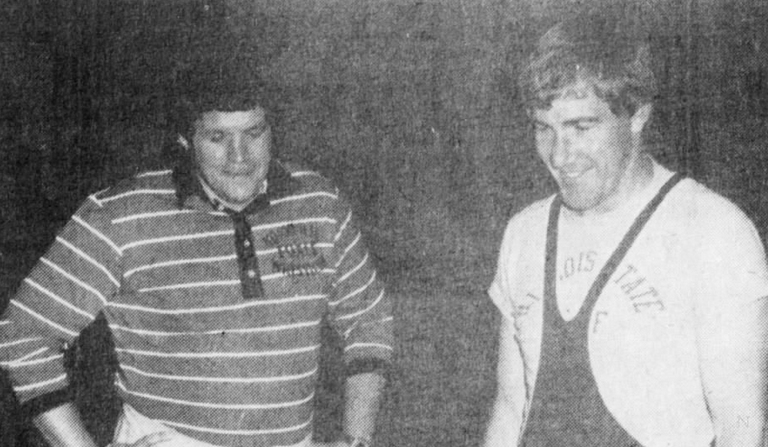 Dennis Hastert was a popular Member who served the longest tour as Speaker of the House. He was well respected and stirred little drama in politics until now.

In 2010, a few years after he retired as House Speaker, Hastert was approached by a former wrestling student with accusations of sexual misconduct. Hastert, who didn’t want this info to be disclosed, agreed to pay him hush money, upwards of $3.5 million.

Although not technically illegal, the way he went about structuring his money and hiding the payments was. And when questioned by the FBI, Hastert blatantly lied claiming that he was withdrawing money for himself.

And Individual A was allegedly was sexually molested had a committed a crime by blackmailing Hastert – had he simply stayed quiet or disclosed the information — that would have been perfectly legal.

As a former Member of Congress, Dennis Hastert, had to know that his under-table payments and the way he made them was blatantly illegal. How he thought that he could get away with such transactions, even if it was his money, in unbelievable.

Even if Hastert’s indiscretions occurred before he entered politics over 25 years ago he should have manned up to it, accepted his acts, and willing to answer to the public. As a former Speaker, his professional and personal life had to be transparent and there was nothing wrong with being open and honest about it.

You don’t dig yourself out a hole by digging another one.