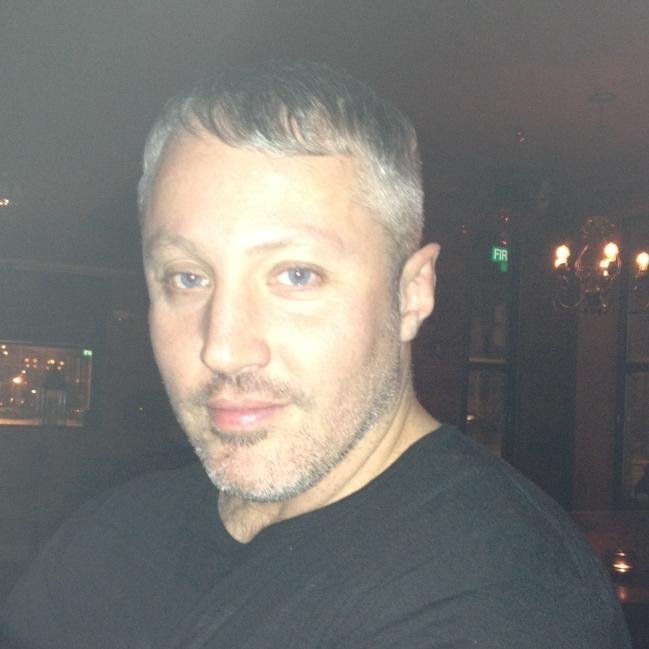 Calvert County, Md. – LUSBY, Md – The body of 37-year-old Daniel Brown was found on Saturday while his brother 39-year-old Douglas Brown, has not been recovered.

Douglas Brown is well know in the Bloomingdale area where he was a partner in Costa Brava, a Tapas bar and restaurant he helped build.

A search for the two men involved the Coast Guard and three helicopters.