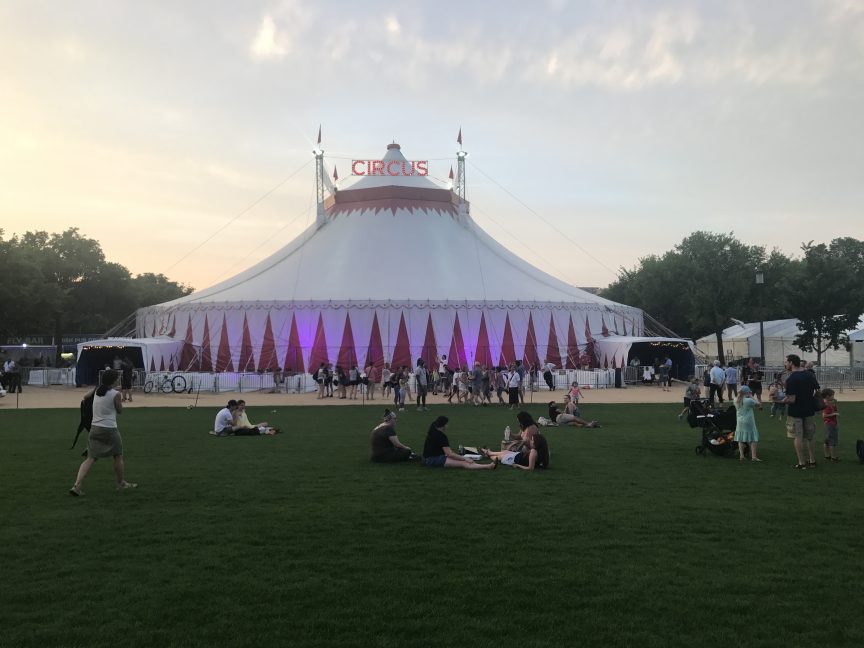 The Greatest Show on Earth my have come and gone, but the days of circus acrobatics are far from over.  (Ringling Brothers closed in 2007 after 146 years)

And this year for the 50th anniversary of the Smithsonian Folklife Festival – a historic stroll down memory lane, how appropriate it is to spotlight the circus, it’s impact on society – past and present.

There were no wild animals. Besides sagging ticket sales, Ringling Bros has spent years in legal battle with animal rights group over their beloved elephants. 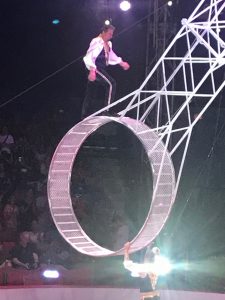 When the Folklife Fest held its inaugural event on the Mall in 1967, all that was setup was a stage and a couple of tents.

This year, the Festival launched with a pyrotechnic display by UniversalSoul Circus under the Big Top. 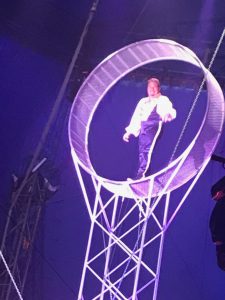 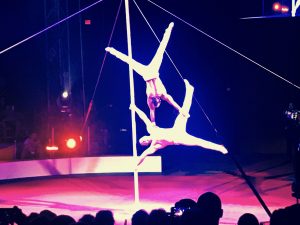