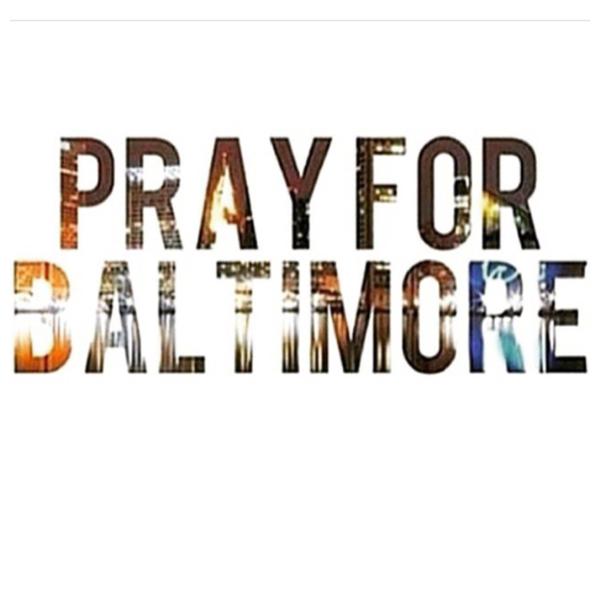 The protestors promised to close the city down. They were able to postpone the Orioles – Red Sox game

After consultation with Baltimore City Police Department, tonight’s game between the Orioles & White Sox at Oriole Park has been postponed.

The Mayor has ordered a 10pm curfew

CVS Got Employees out just prior to the Looting

However not all Protestors were Violent

It's so heartbreaking what is happening to this beautiful city I have loved for so long #PrayForBaltimore pic.twitter.com/vZEWljbBUA