The sixth-annual Awesome Con is a celebration of geek culture, bringing hundreds of thousands of fans together with their favorite super heroes and villains from across comics, movies, games and television. 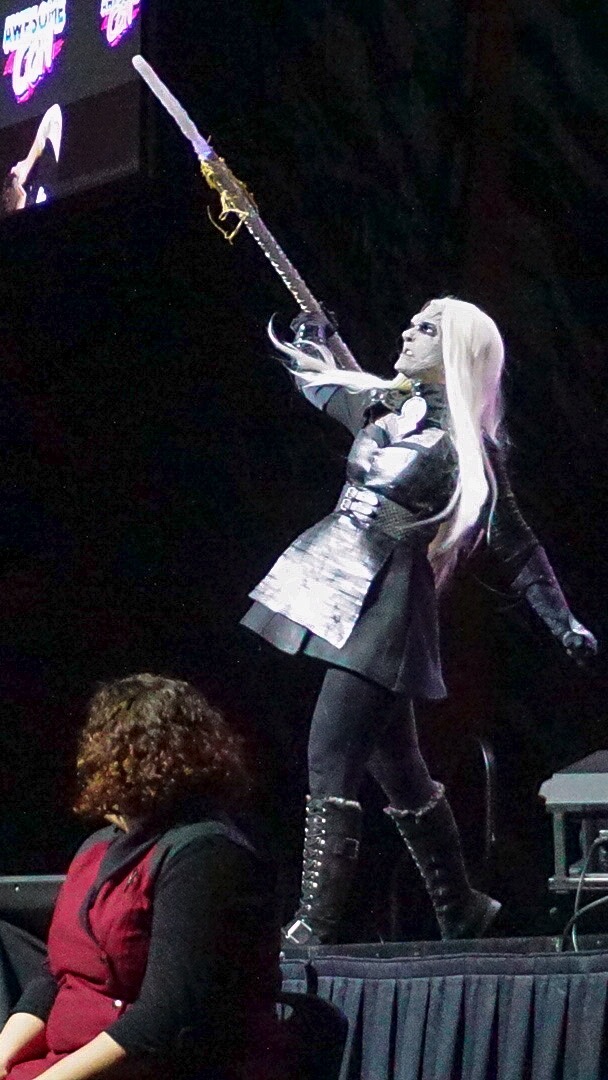 The three-day event held at the Washington Convention Center which include panels, workshops, hundreds of games and booths occurred over the Easter weekend capped with an Easter egg hunt and a visit by the Easter bunny.