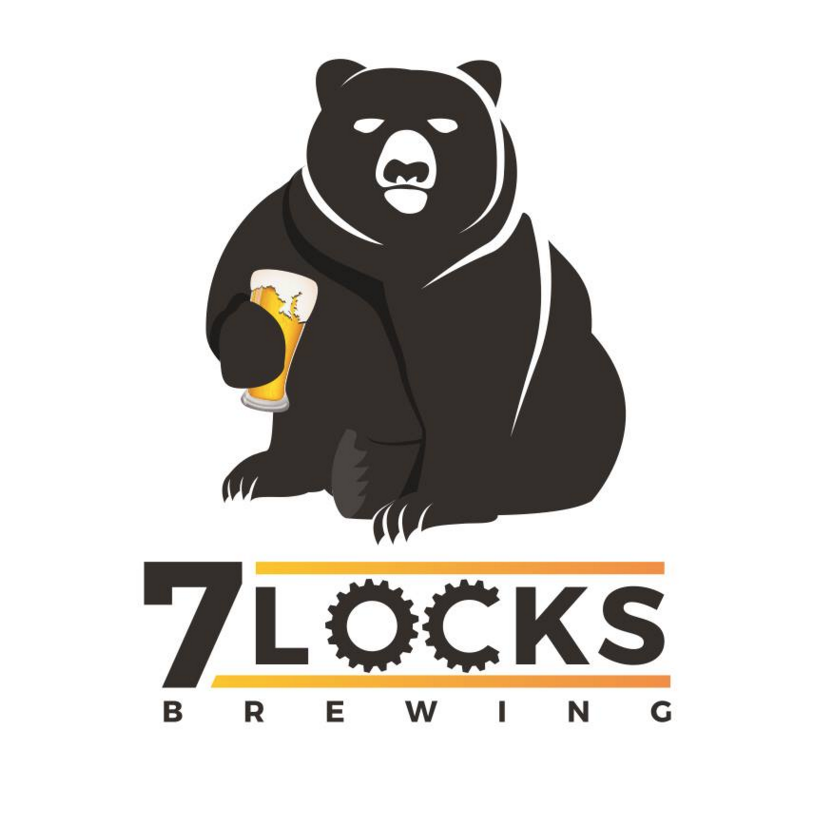 7 Locks Brewing opens tomorrow at an industrial park in Rockville.

The 15-barrel system at the Rockville warehouse location is capable of producing about 3,000 kegs per year.

Owners Jim Beeman and Keith Beutel, who were roommates at the University of Maryland, plan to have six to eight beers on tap initially, including a spicy rye ale and an oatmeal stout.

7 Locks plans to partner with food trucks to offer food. There’s no kitchen at the brewery, as the owners are taking advantage of a 2014 change in state law that allows them to serve beer as a brewery without having to offer food.

We are a BYO-food facility. Food Trucks will often be found setting up in our parking lot as well.

7 Locks brewery is an open floor space with no walls to separate the customer from the production equipment. They have a 15Bbl 2-Vessel Brewhouse, Four 15Bbl Fermentation Vessels and One 15Bbl Brite Beer Tank, designed and manufactured by Quality Tank Solutions of Wisconsin.