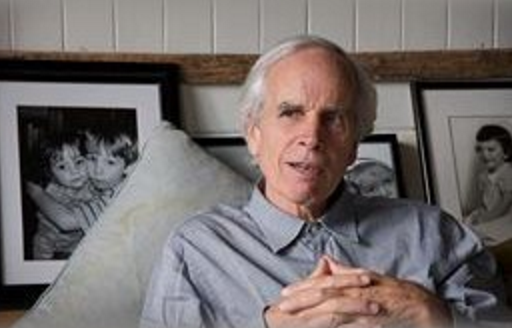 Douglas Tompkins, the founder of North Face  died on Tuesday after a kayaking accident in the Patagonia region of Chile at the age of 72.

Strong waves on the lake caused the group’s kayaks to capsize. .

Mr. Tompkins had spent considerable amount of time in waters under 40 degrees Fahrenheit.

A military patrol boat and helicopter rescued the kayakers and transported them to a local hospital, but Mr Tompkins had stopped breathing by the time they arrived.

Mr Tompkins bought up 1,120 sq miles of forest, lakes and fjords stretching from the Andes to the Pacific to keep them pristine.

We are all deeply saddened by the news of Douglas Tompkins’ passing. Doug was special to many of us. He founded The North Face in 1966 as a small ski and backpacking retail and mail order operation in San Francisco’s North Beach neighborhood. He was a passionate advocate for the environment, and his legacy of conservation is one that we hope to help continue in the work we do every day. He most recently visited our headquarters in Alameda, CA in 2013 and again inspired us to live a life of outdoor exploration. He will be missed.